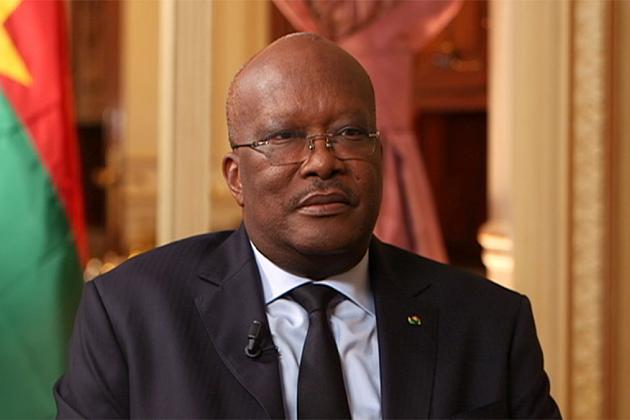 Roch Marc Christian Kaboré has been re-elected for a second term as President of Burkina Faso winning a majority in the first round of voting.
The chairman of the Independent Electoral Commission, Newton Ahmed Barry announced Thursday, he was recelected with 57.87% of the vote.

Eddie Komboïgo, candidate of the party of formerPresident Blaise Compaoré, comes second with 15.48% of the vote followed by Zephirin Diabré (12.46%), considered the leader of the opposition so far.

The credibility of the election is also being questioned, as unrest has cut off large parts of the region, leaving citizens unable to cast ballots. According to the electoral board, nearly 166,000 potential new voters could not be registered.

The reform in Burkina Faso’s electoral code earlier this year implies that the election results will be deemed legitimate even though citizens are unable to vote in parts of the country.