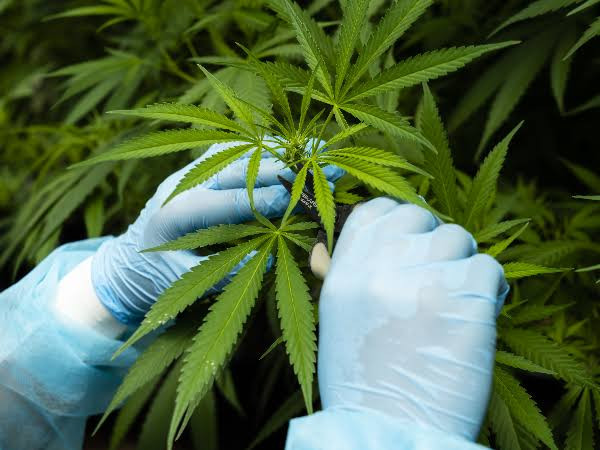 Speaking at the 2nd edition of Vanguard Mental Health Summit on Thursday, November 24, Marwa said that Nigeria has a serious drug abuse problem and the severity of the situation was unknown until the 2018 United Nations Office on Drugs and Crime, UNODC-supported National Survey on Drug Use and Health was conducted.

“Before then, the drug use profile of Nigeria was sketchy. The survey gave us facts for the first time and we got to know that Nigeria, as of 2018, had a 14.4 percent drug use prevalence.

“That was an eye-opener. The statistics may not mean much at face value, only by comparison will the danger become glaring.

“The average global drug use prevalence was 5.5 percent, at 14.4 percent. Nigeria has almost three times the global prevalence. “Without any doubt, the country has a serious substance abuse problem.

“Secondly, the survey gave us an idea about the pattern of abuse vis-a-vis prevalence and substance type in various regions of the country.

“The biggest revelation was that 10.6 million Nigerians abused cannabis. Again, this is a mere figure until you begin to figure it out in terms of the human impact. The ramification is that we have a cannabis-using population that is bigger than countries like Portugal and the United Arab Emirates.”

“We are also trying to present a counter-narrative to the wrong messages out there that brainwash young people to believe that illicit substances are harmless.”