Home SPORTS 2 Reasons Why Man United Is Finding It Difficult To Land Their...

Manchester United, which happens to be one of the biggest and greatest clubs in England, is currently facing its worst nightmare in over fifty years. The Red Devils’ title draught could extend to this year after an unsuccessful transfer window that saw them sign only two defenders and an attacking midfielder. 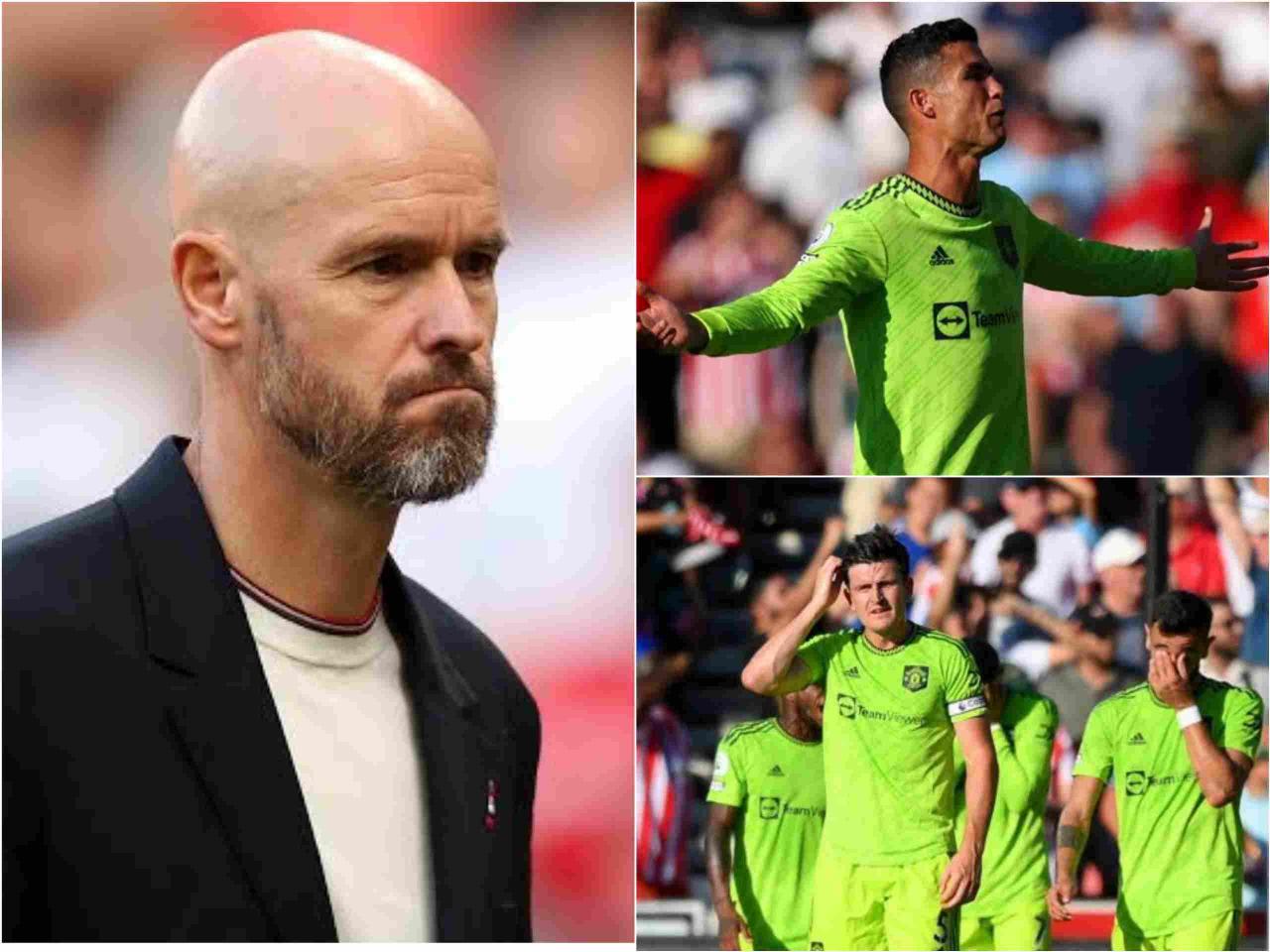 These positions are deemed not very important, yet they went ahead leaving the important positions vacant. Their first Premier League game ended in disgrace as well as their second. Because of their poor start to the season, they are now working more on bringing their targets, but here are a few reasons why the club is finding it difficult.

The Old Trafford outfit is not going to be playing in the European most prestigious club competition this summer after finishing 6th last season. European big players prefer moving to a team that offer champions league, football instead of the Europa League. The Red Devils have been targeting Barcelona midfielder Frenkie De Jong all through the summer, but lack of Champions League football could see the Dutchman move to Chelsea instead of reuniting with his former manager at Old Trafford.

Erik Ten Hag and his coaching crew are very tactical but needed quality players who would help them implement their style of play effectively. Although it could take time for the team to be perfect, they needed not to lose their first two games for the first time in over a century.