Barcelona have been informed by La Liga that they still can’t register their new players due to their financial challenges, according to COPE. 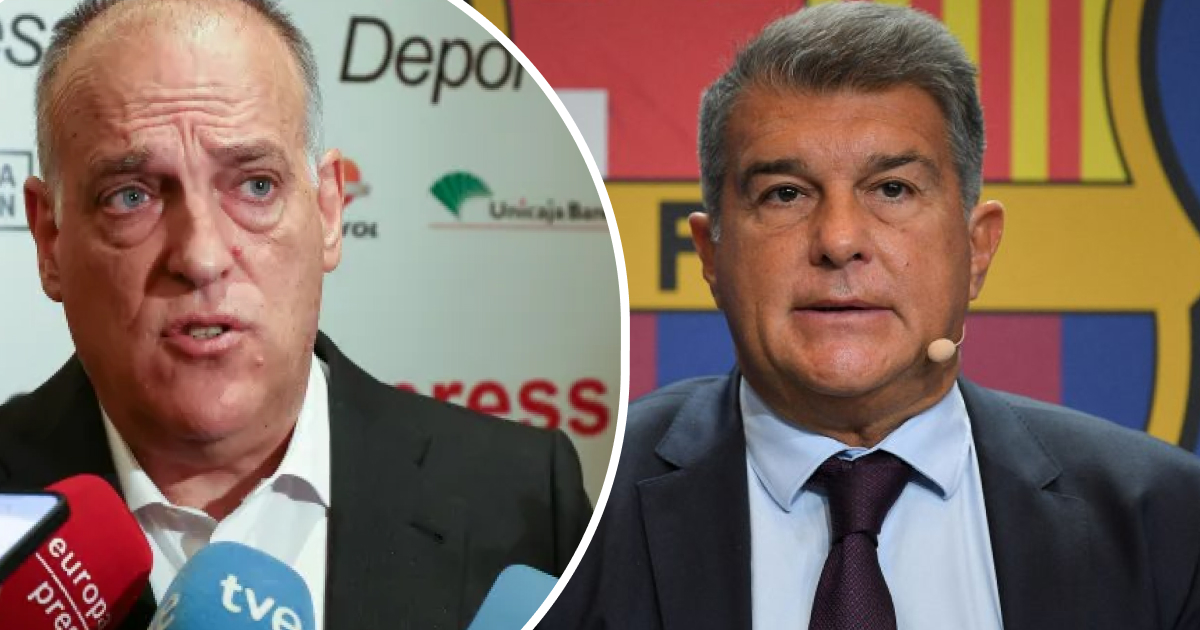 The Blaugrana have activated three economic levers bringing in over 700 million euros in revenue, but they have also spent a sizeable amount of money paying for three new players – Kounde, Raphinha and Lewandowski.

Altogether Barca are looking to register their five new signings, plus Sergi Roberto and Ousmane Dembele who signed new contracts.

Barca will continue talks with La Liga about the matter until an agreement is reached. However, the Blaugrana are running out of time.