Home METRO ‘My life is in danger in Kuje’- Abba Kyari tells court as... 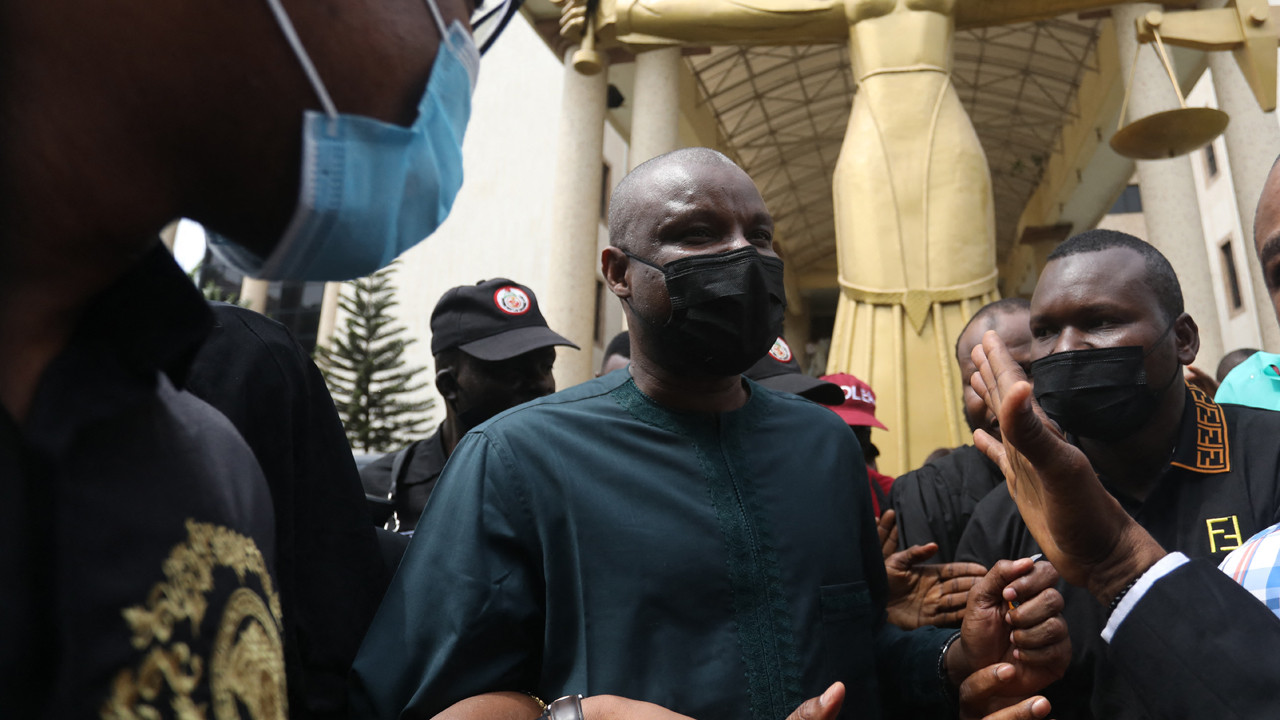 Suspended DCP Abba Kyari, on Wednesday, approached the Federal High Court in Abuja to grant him bail following the July 5th attack on Kuje custodial center by Boko Haram terrorists who freed scores of their members.

DailyTrust reports that Kyari and other officers of the Inspector-General of Police (IGP)’s Intelligence Response Team (IRT), through their counsel, told Justice Emeka Nwite that their lives are in danger in the custodial facility.

Moving the motion for bail, their counsel, Onyechi Ikpeazu, SAN, who appeared for 1st (Kyari), 4th and 5th defendants, said granting his clients bail was a necessity because their lives are no longer safe where they are currently detained.

He said the officers who had performed excellently well in their profession by apprehending dangerous and high-profile criminals, most of who are in the same prison with them, should not be kept in the facility.

Ikpeazu urged the court to admit them to bail on liberal terms. Also, Gboyega Oyewole, counsel for the 2nd defendant, spoke in the same vein.

However counsel to the National Drug Law Enforcement Agency (NDLEA), Sunday Joseph, disagreed with the defence counsel. He urged the court to dismiss the bail application.

Justice Nwite adjourned the matter until Aug. 30 for a ruling.

Earlier in the trial, NDLEA’s lawyer, Joseph, tendered the sum of 61, 400 dollars allegedly used by suspended DCP Abba Kyari to bribe the agency’s officer in the drug trafficking suit preferred against him and four other police officers.

Joseph tendered the cash in the open court before the judge when the third prosecution witness, Peter Joshua, was being led in evidence in the trial of the suspended IRT members.

At the resumed trial, Joshua, who works at the NDLEA, FCT Command as an Exhibit Officer, testified against Kyari and his men.

Justice Nwite admitted the cash in evidence as Exhibit 11 after the defense counsel did not oppose to the application.

Otitoju Reveals How Kidnappers Arrange for Ransom Without Getting Seen

Tipper crushes father of 30 children to death in Kogi