Reactions have continued to trail Barcelona’s emphatic win against Inter Milan in a Pre-Season game. Barcelona was the better team, and goals from Aubameyang, Raphinha, Fati, Gavi, Depay, and Dembele were sufficient to seal the win for the Spanish side. 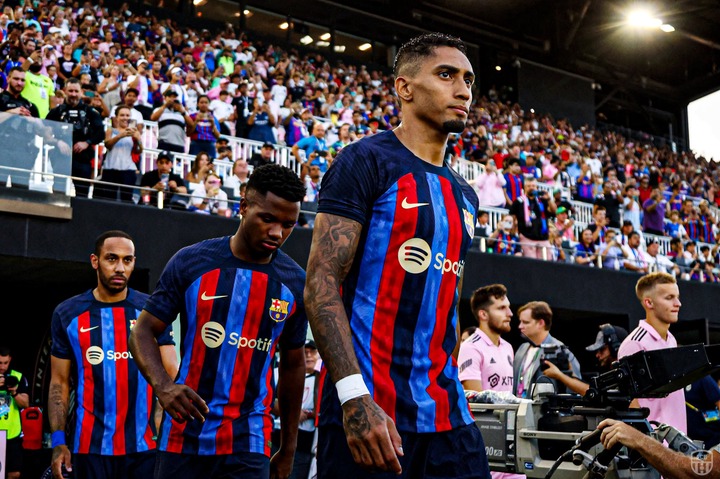 However, fans have been talking about the team’s impressive display, Barcelona’s quality squad depth, the impact of the young players, the performance of the debutants, and Lewandowski’s presence in the stands, but this article will center on why Barcelona’s impressive attacking display suggests Xavi might have team selection difficulties. Take a look! 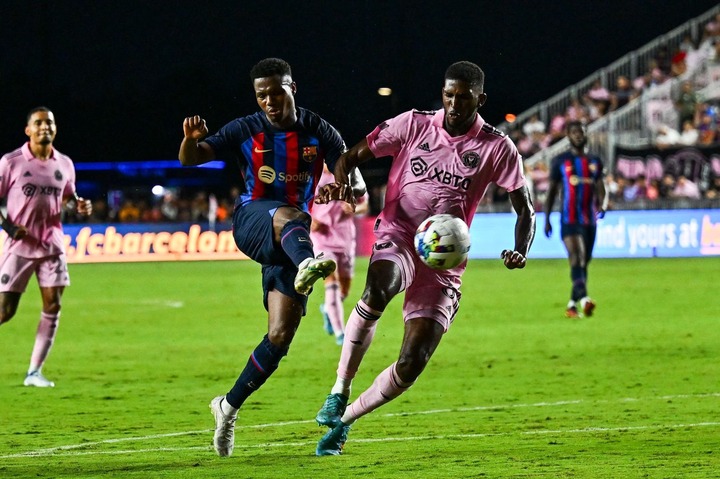 1. 5 Out Of The 6 Attackers That Featured Against Inter Miami Got On The Score Sheet. 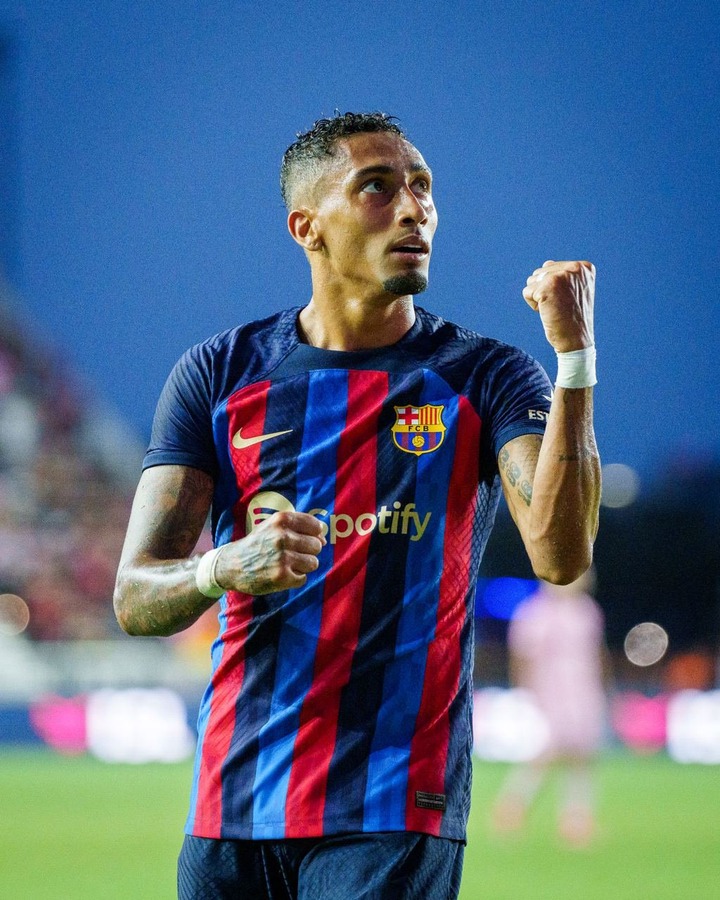 Note that Pierre-Emerick Aubameyang, Raphinha, and Ansu Fati started the first half of the game, and they all scored a goal. However, note that Raphinha was very impressive on his debut, and he also assisted two first-half goals. Beyond their goal involvements, these trio had a great understanding in the first half. 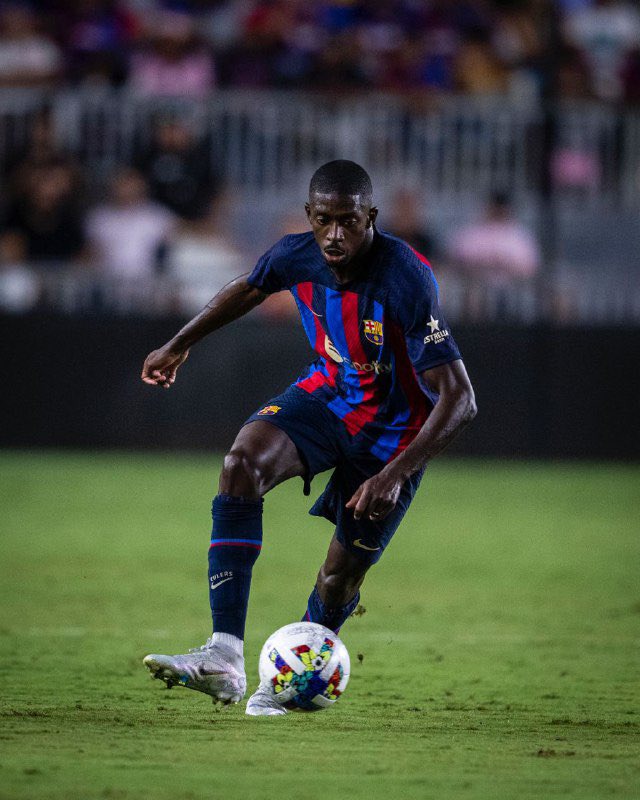 In the second half, Memphis Depay and Dembele also scored beautiful goals. Note that these two players were very great with their link-up plays and positioning. Beyond this, the players also showed a great work ethic. 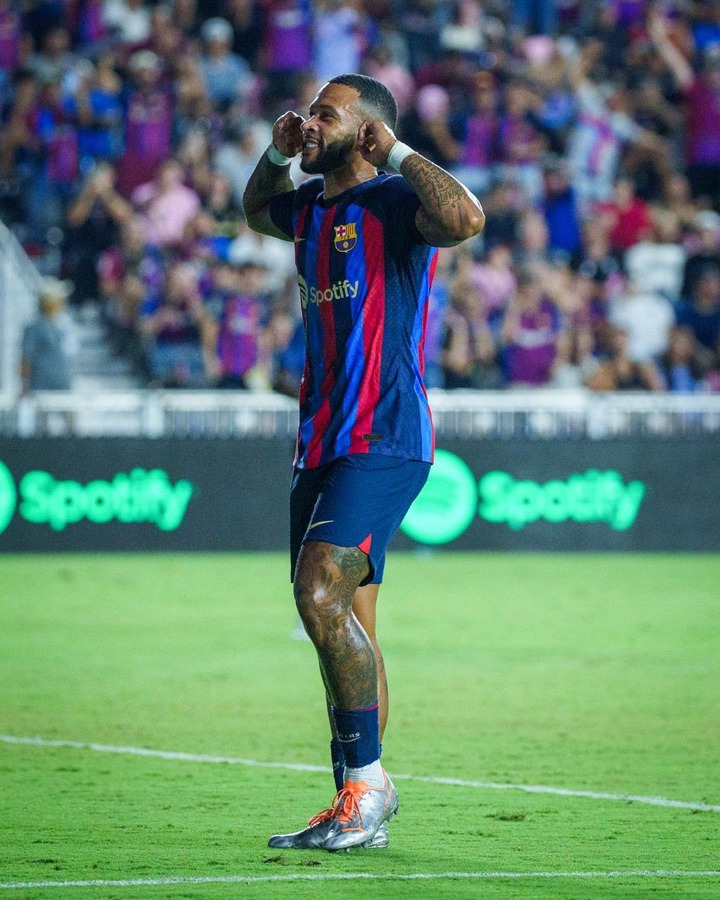 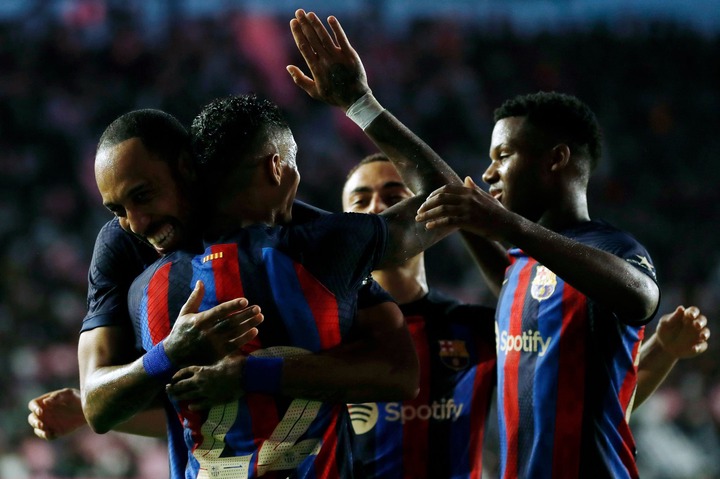