Home Entertainment I’ve made more money from ‘Last Last’ than any other song in... 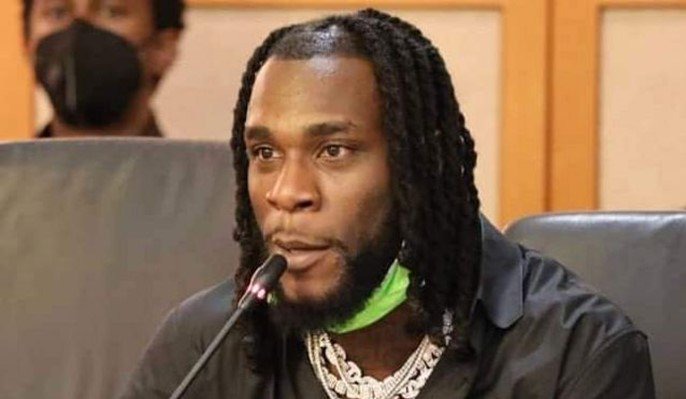 Nigerian music star, Damini Ogulu better known as Burna Boy, has revealed that his hit song, Last Last has earned him more royalties than any of the songs he’s released since he started music.

The award-winning artiste made this known while having a chat on Shopping For Sneakers where he cleared the air on American singer, Toni Braxton taking a huge percentage of money made from the track.

Burna Boy sampled Braxton’s ‘He Wasn’t Man Enough’ which he said was a big part of his childhood.

He said people misunderstood what he meant when he said she takes 60% of whatever money that comes from Last Last.

The ‘On The Low’ hitmaker further explained that the songstress only takes home 60 percent of part of the royalties of the song.

Watch the interview below: