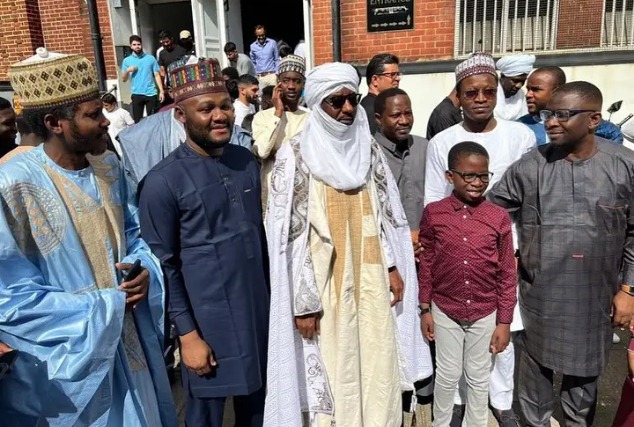 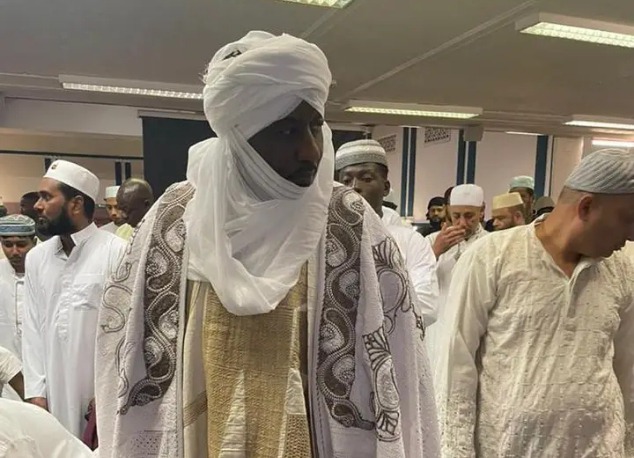 Malam Muhammadu Sunusi along with thousands of Muslims observed the Eidel Prayer at Portsmouth Central Mosque in England. After the prayer the former Emir of Kano, Khalifa Sunusi exchanged greetings with some of the Nigerian Citizens living in England where they pray and wish one another happy Eidel Adha and many more ahead. 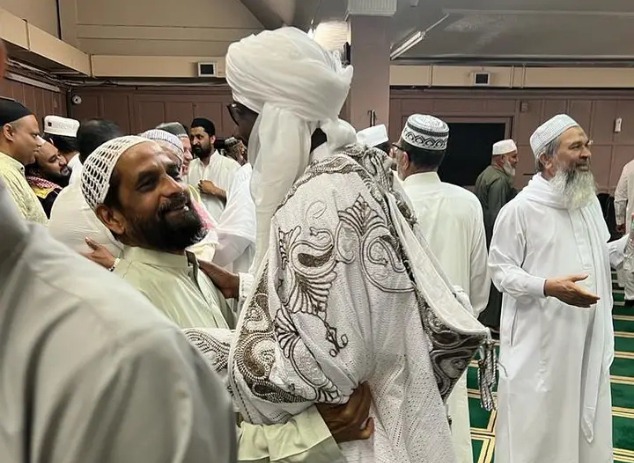 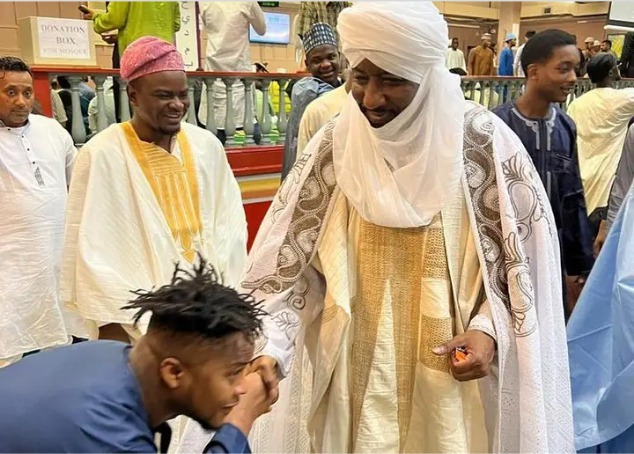 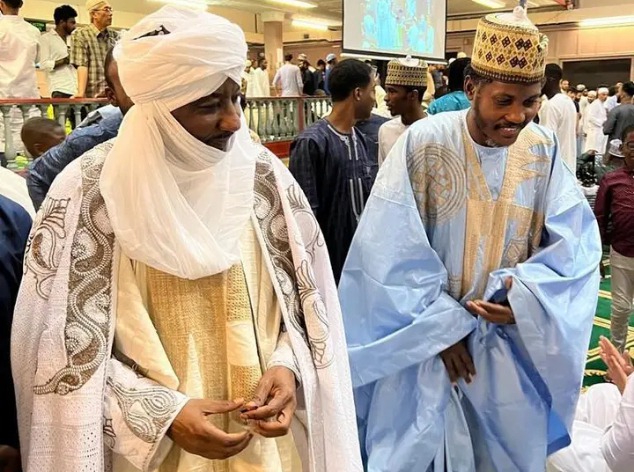 Khalifa Muhammadu Sunusi || who is also known as Sunusi Lamido Sunusi was the 14th Emir of Kano from the Fulani Sullubawa clan before he was dethroned by the Governor of Kano State, Dr. Abdullahi Umar Ganduje on 9th March, 2020. Khalifa Muhammad Sunusi is currently the Khalifa of Tijjaniyyah Sufi Order of Nigeria. 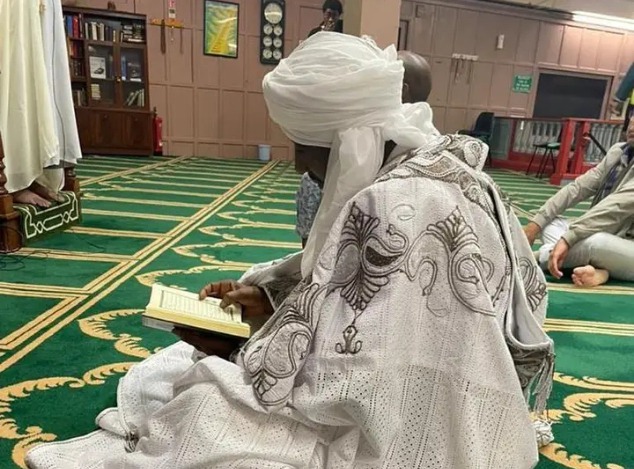