Home Entertainment “Don’t Be Surprised When I Am Part Of Tinubu’s Campaign” – BBNaija’s...

Big Brother Naija reality star, Natasha Akide, also known as Tacha, has appealed to Nigerians to pick a side and vote for their preferred candidate in the forthcoming election. 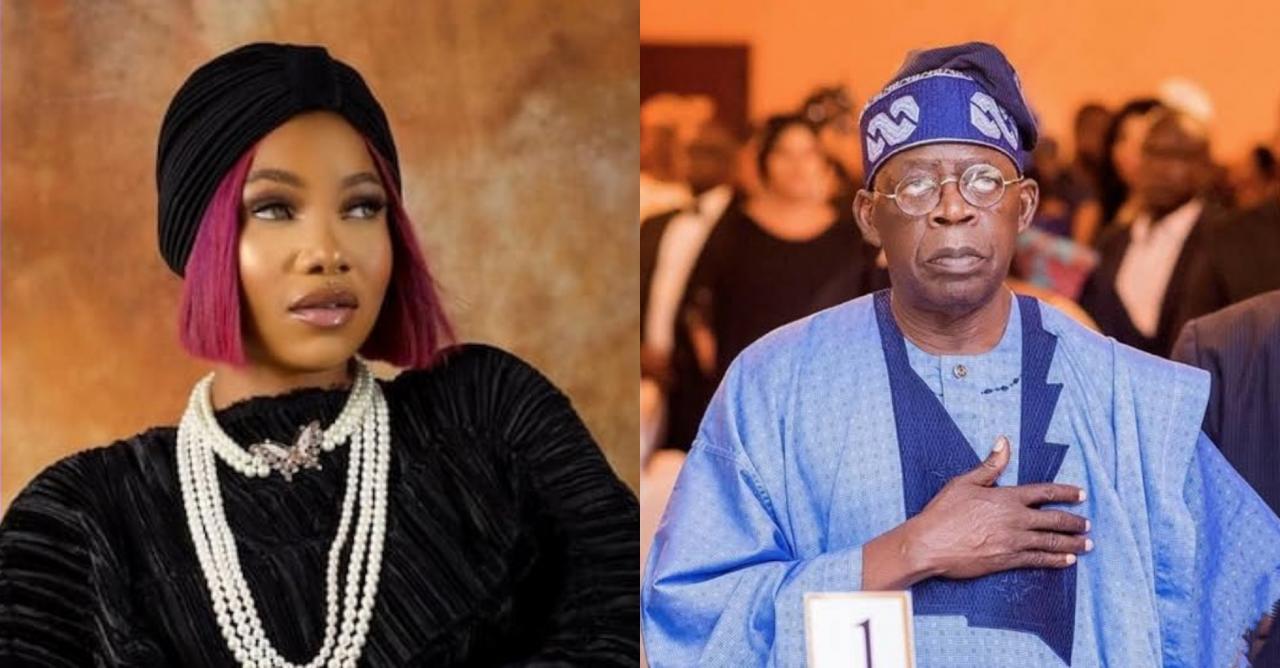 Just recently, Billionaire businessman, Femi Otedola visited the All Progressive Congress (APC) presidential candidate, Bola Ahmed Tinubu in France and prayed that his desire to rule the country would come to pass.

In a video made on social media, Tacha stated that she loves Otedola’s move because he has picked a side.

Tacha also stated that she might also pick side with Tinubu if she gets into a meaningful and sensible conversation with him.

The reality star opined that we practice democracy and at such people have the right to choose a candidate of their choice.asked what the church in Nigeria is doing regarding politics, and she said they need to get involved and stop saying God has not spoken to them.

She urged churches to encourage members to pick their Permanent Voters Card (PVC).

“U see what Femi Otedola did, I love it and I appreciate it. Because this is the same thing I have been pleading about, pick a side. Politics is all about interest, we practice democracy that means people have the right to choose a candidate and support whomever, it’s democracy that happens everywhere in the world. Those countries you travel to, their celebrities, businessmen even the church of America was involved in the last election. The church of America supported Donald Trump. What is how churches in Nigeria doing? If it is to build big auditoriums, come out as top five biggest churches in the world, them dey for front”.

“I might get into a conversation with Tinubu tomorrow and he’s making sense to me, don’t be surprised I’ll be part of his campaign.”