That Romelu Lukaku had a fractious relationship with Chelsea and particularly head coach Thomas Tuchel is an open secret. Lukaku did not have the homecoming he envisaged when he signed for Chelsea last summer after a successful spell at Inter Milan. He penned a five-year contract hoping to be the focal man in Chelsea’s attack. 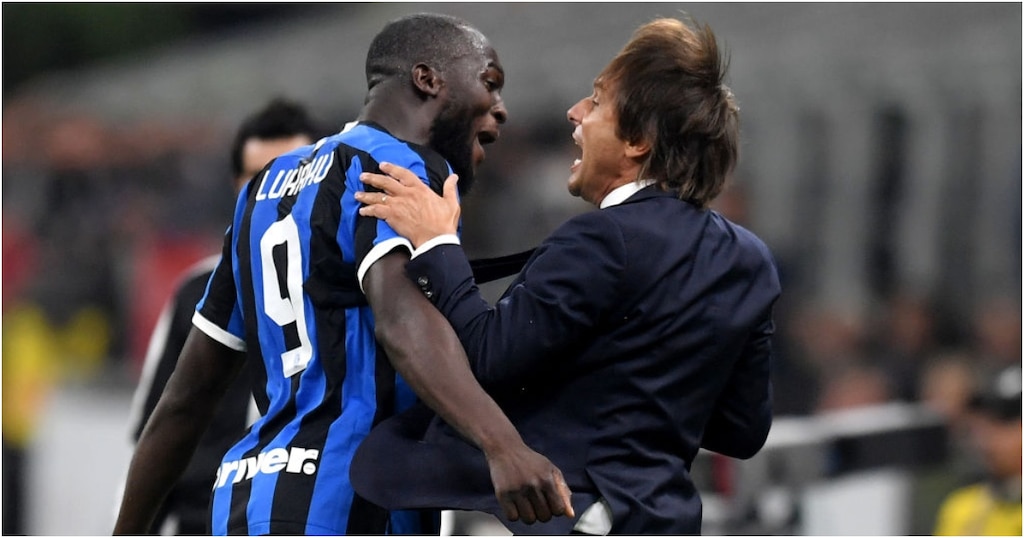 But that didn’t go to plan as the Belgian failed to fit into Tuchel’s gameplan. He often found himself frozen out of the squad. Things took a turn for the worse when he did an unauthorised interview explaining how Tuchel’s tactics didn’t fit him.

This drew the ire of the manager who dropped him from the subsequent game. But as the Sun reports, the tiff did not end there. Chelsea’s correspondent Nizaar Kinsella reported that Tuchel made a sly comment about Lukaku’s relationship with his former boss Antonio Conte. There was another incident behind the scenes that wasn’t televised or anything like that. Someone told me that Lukaku and Tuchel were watching a Tottenham game and Tuchel said, ‘There’s your daddy’, about Antonio Conte.

A deal has since been agreed on that will see Lukaku spend next season on loan at Inter Milan.