Anthony Joshua’s rematch with Oleksandr Usyk has been confirmed for August 20.

The world heavyweight fight will take place at the Jeddah Super Dome in Saudi Arabia. 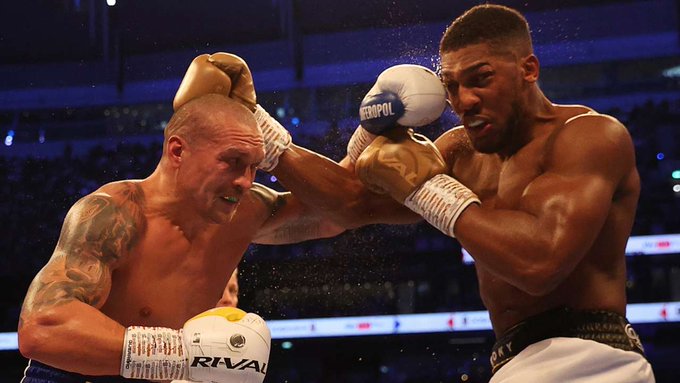 Joshua will be attempting to wrestle back the WBA, IBF and WBO belts he lost in September.

A rematch clause was immediately activated, but Russia’s invasion of Ukraine in February cast doubt over when Usyk would be next back in the ring.

Usyk, 35, returned to Ukraine to fight for his country but was given special dispensation to leave and start preparations for this bout months later with a date and venue now finally confirmed.