There is more twist to the title race in the English Premier League this season. Though it looks like a battle between two teams at loggerheads with each other, Liverpool and Manchester City aren’t the only sides in a tight situation as it stands. Aston Villa has a lot on its hands right now. €17 million will be at stake when the Villains take on City on Sunday.

The probabilities, possibilities and uncertainties surrounding the outcome of both matches make it more interesting to observe and be a part of. Both sides championing the race for the title have a clear shot at the title. Liverpool refuelled their hunger for the title after they came from 1-0 down to clinch a decisive win over Southampton at St Mary stadium.

The Reds filled whatever loophole they have got in their title race, ensuring the decision as to who becomes Champions of England isn’t settled till the final league game of the season. The turnout of events could swing in both ways but Liverpool has got more to do, they need to secure a win over Wolves while hoping Aston Villa trash Manchester City.

The Reds will only be crowned champions If things should play out this way. For Pep Guardiola and his men, who have enjoyed a brilliant run all season, Aston Villa wouldn’t be a headache for the sky-blue jersey side. Although a new light has been shed on the game between Aston Villa and Manchester City, Reds fans are hoping their former skipper would do them a great favour by stopping Manchester City. Steven Gerrard is the man in charge at Aston Villa, with him in the Villa team are; Danny Ings and Philippe Coutinho. Both players have some history with the Reds, and they could use this to repay the love and good gestures they enjoyed from the Liverpool team.

Here comes the major twist to the story. Steven Gerrard’s side would love to make a statement in their final match by defeating Man City. Thereby forcing Pep Guardiola and his men to forfeit the title if Liverpool secures a win over Wolves. This would put a star on Steven Gerrard’s coat, but the Villains would be losing €17 million in the process. 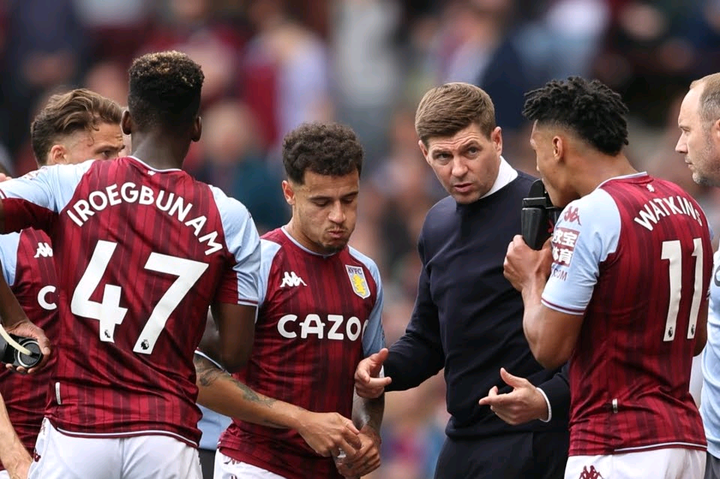 Remember the former Aston Villa captain, Jack Grealish who made a huge money switch to the Etihad Stadium during the summer? The most expensive player in English Premier League history. Yes, he is the reason why Aston Villa have to rethink their game against City very well. Jack Grealish is one match away from winning the Premier League title with Manchester City should they trump his former club on Sunday. The £100million player will guarantee his boyhood club an automatic €17 million if Manchester City claims the victory on Sunday. 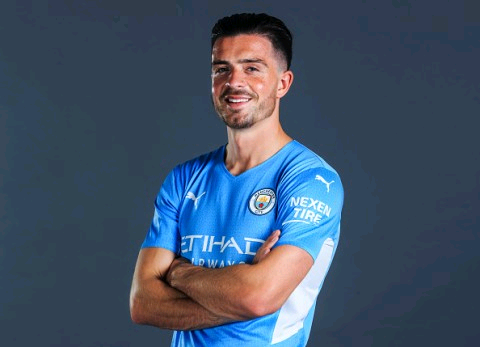 If Aston Villa wins the match against City, they would lose €17million. This €17million is due to one of the numerous clauses inserted by Villa in Jack Grealish’s contract with Manchester City. The clause explicitly states that if the player wins the EPL title, they would get €17million. On this note, will Aston Villa forfeit such an amount and walk away with their heads up high, depriving CIty of the league title whilst doing Liverpool a favour? Leave your comment below.