Brentford travelled to the City of Manchester for a premier league date with Manchester United. 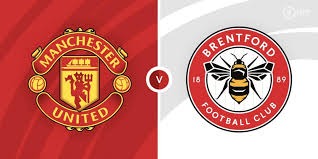 Bruno Fernandes scored the first goal in the 9th minute with Anthony Elanga being the provider, 1 – 0. 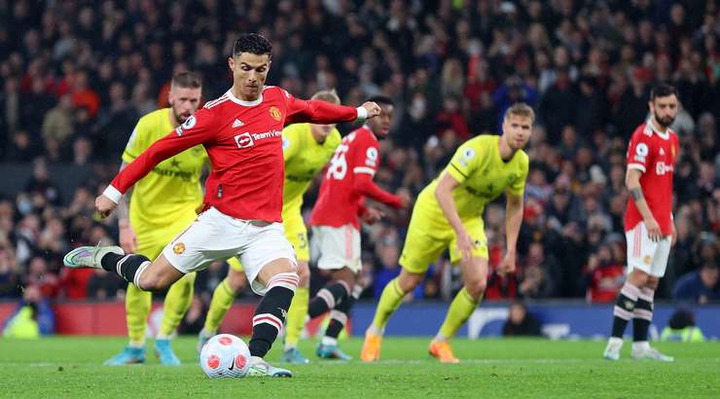 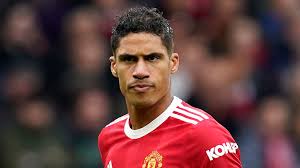 The final score was 3 – 0 in favour of Manchester United. The are now just 3 points behind Tottenham that is in 5th place. 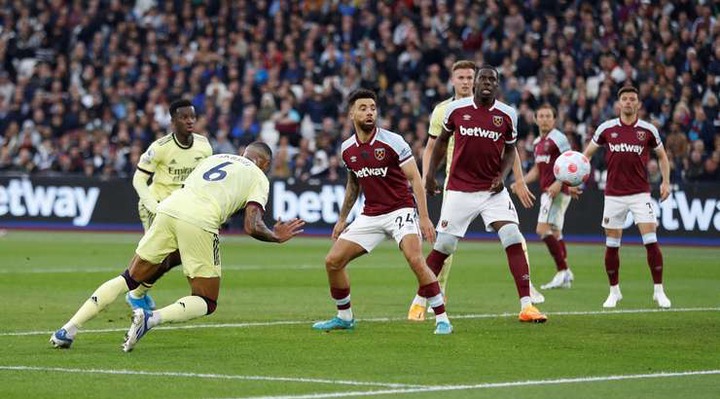 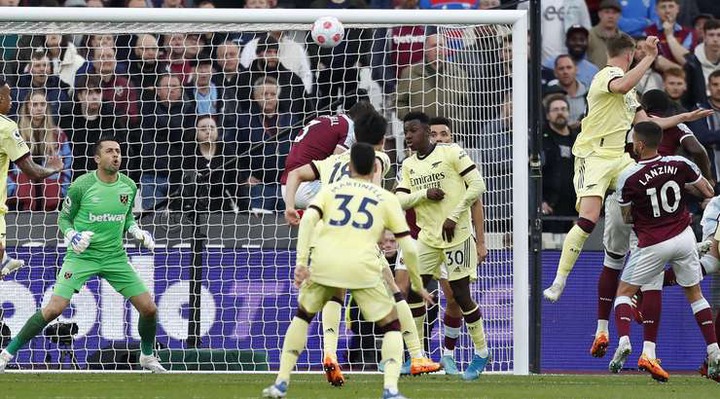 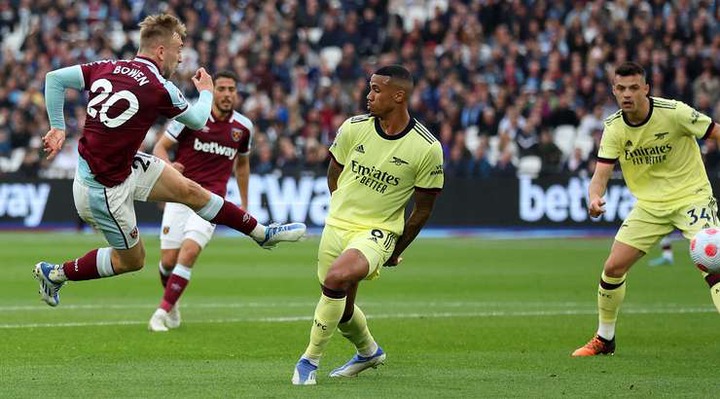 Chelsea was beaten by Everton with Richarlison being the goal scorer and Gray being the provider. 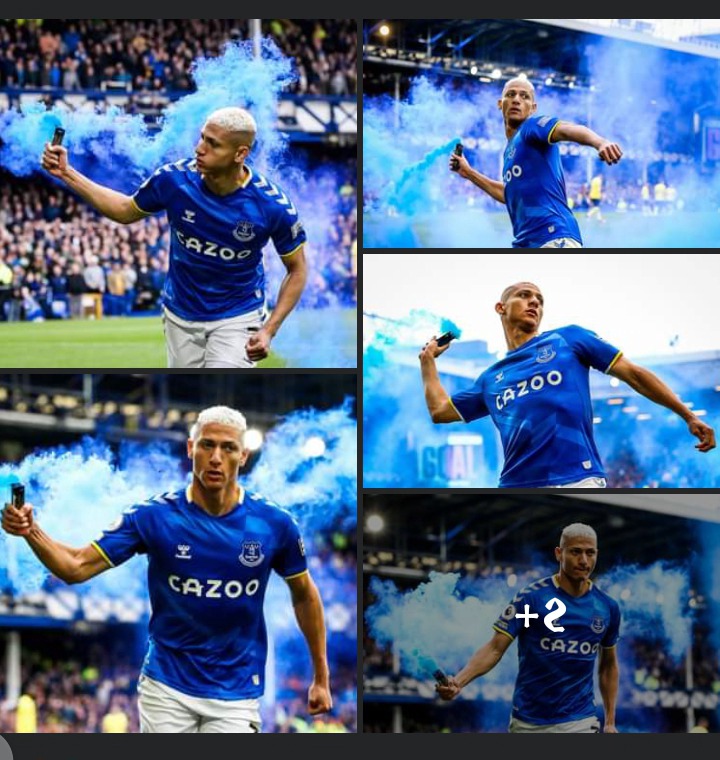 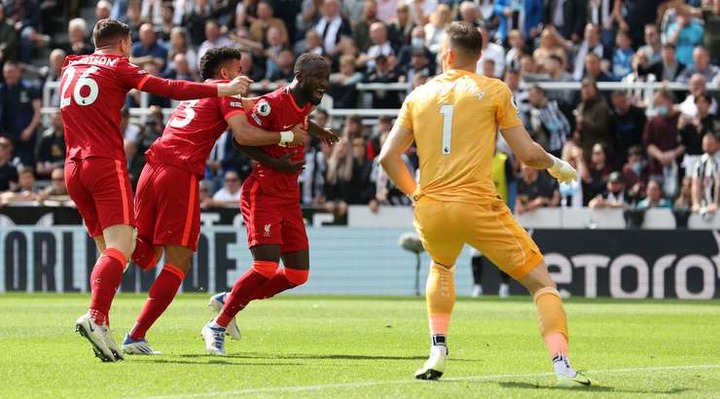 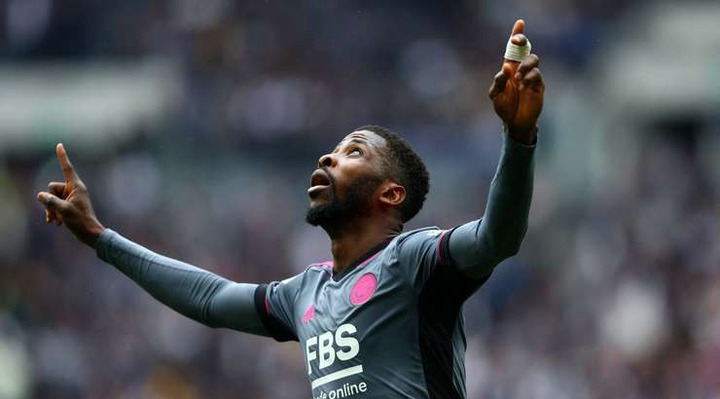 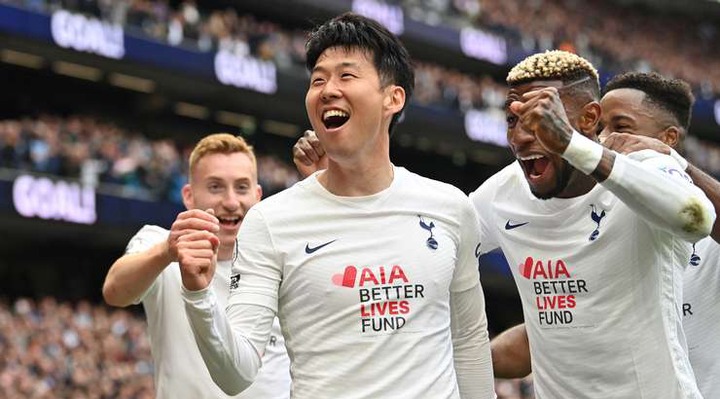 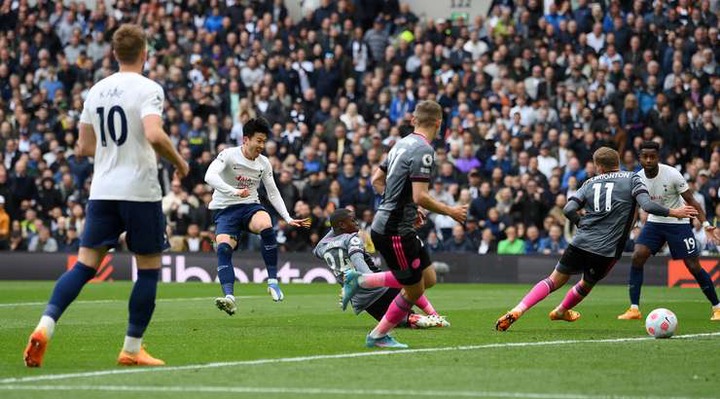 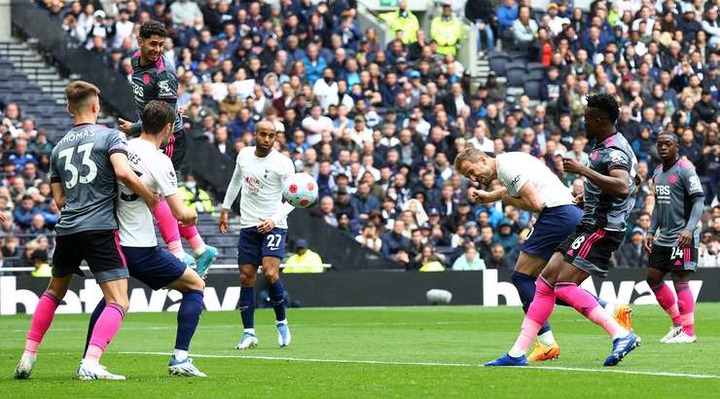 See the current league’s table below. 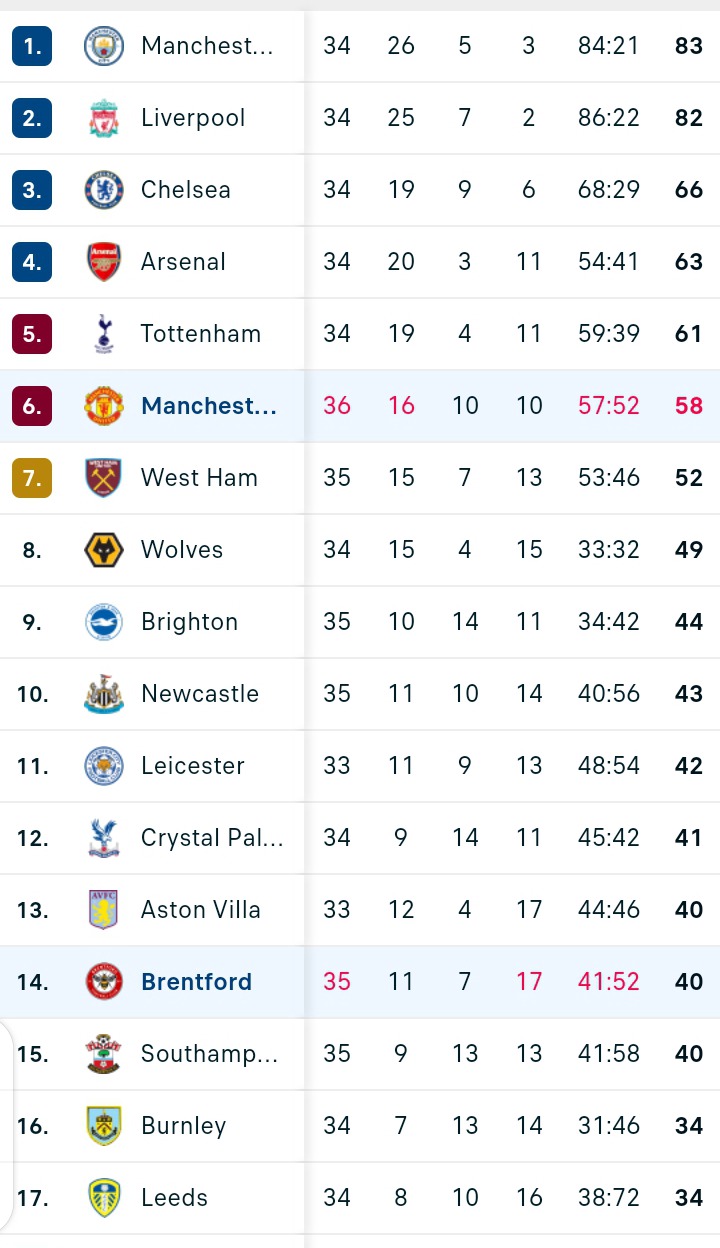