Home Entertainment My Ex Husband Raped Me And Locked Me In His House For...

Popular Nollywood actress, Juliet Ibrahim has recently revealed her experience with rape in the hands of her ex-husband and how he maltreated her. 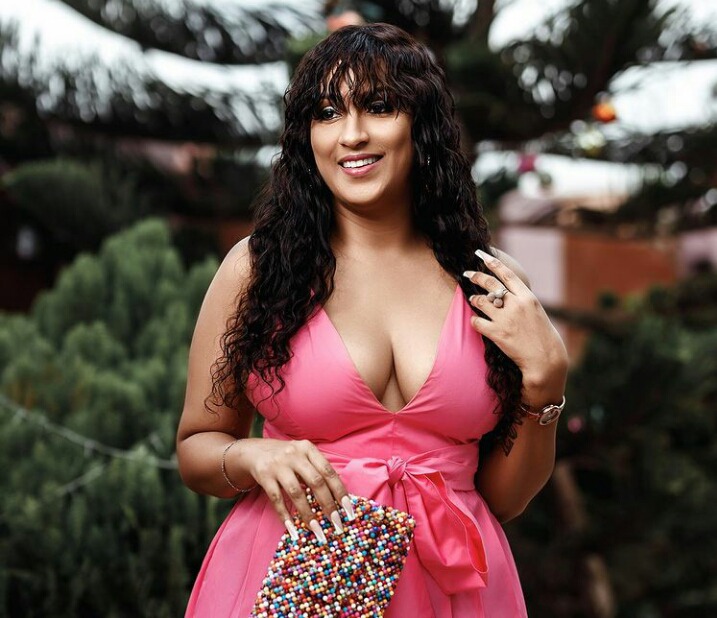 Speaking in a recent interview with Chude Jideonwo, Juliet Ibrahim said her ex-husband forced himself on her despite her telling him she is not in the mood. She added that despite the fact that she was crying, he still didn’t budge and he held her hands tight while doing what he was doing to her.

The actress stated that she had to fight her way out of the relationship as the abuse was too much to the extent that he even locked her up inside the house for days until her sister came to find her. 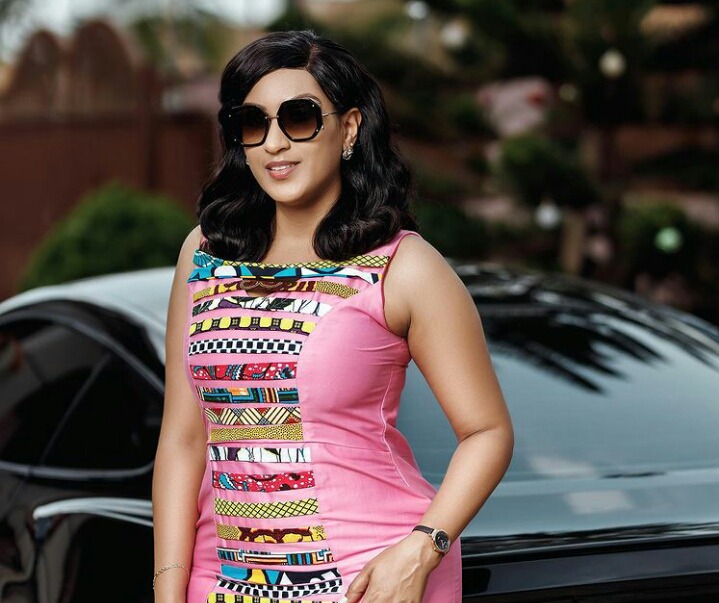 The actress said, “I told him what he did was rape and he said but we were in a relationship. But was I ready, that was the question, did I say I was In the mood? I kept saying no, stop it, stop it, you pin me down and you’re doing whatever you wanted to do and you’re smiling saying don’t worry and you’re kissing whilst I’m crying, that means you’re a rapist and I had to leave that relationship.

I fought my way out of that relationship because he even locked me up in his house for days until my sister Sonia came to find me.

But ladies you can report it now, go and report. If your husband is forcing you to do when you’re not in the mood it is rape and I tell these men that you cannot force a woman”

Juliet Ibrahim is advising young ladies out there to report any rape crime committed against them. She said as long as a woman says the word ‘No’, if a man still forces himself on her, then it is rape even though it is her husband.

Rape is something that should be eradicated in our society. It is traumatic as the images keep replaying in the victim’s head for year’s or even worse, throughout their lifetime. Society should increase its efforts towards eradicating this crime and anybody caught should be punished direly.

Say No To Rape