Operatives of the Lagos Command of the EFCC have arrested 18 suspected internet fraudsters in Lagos. 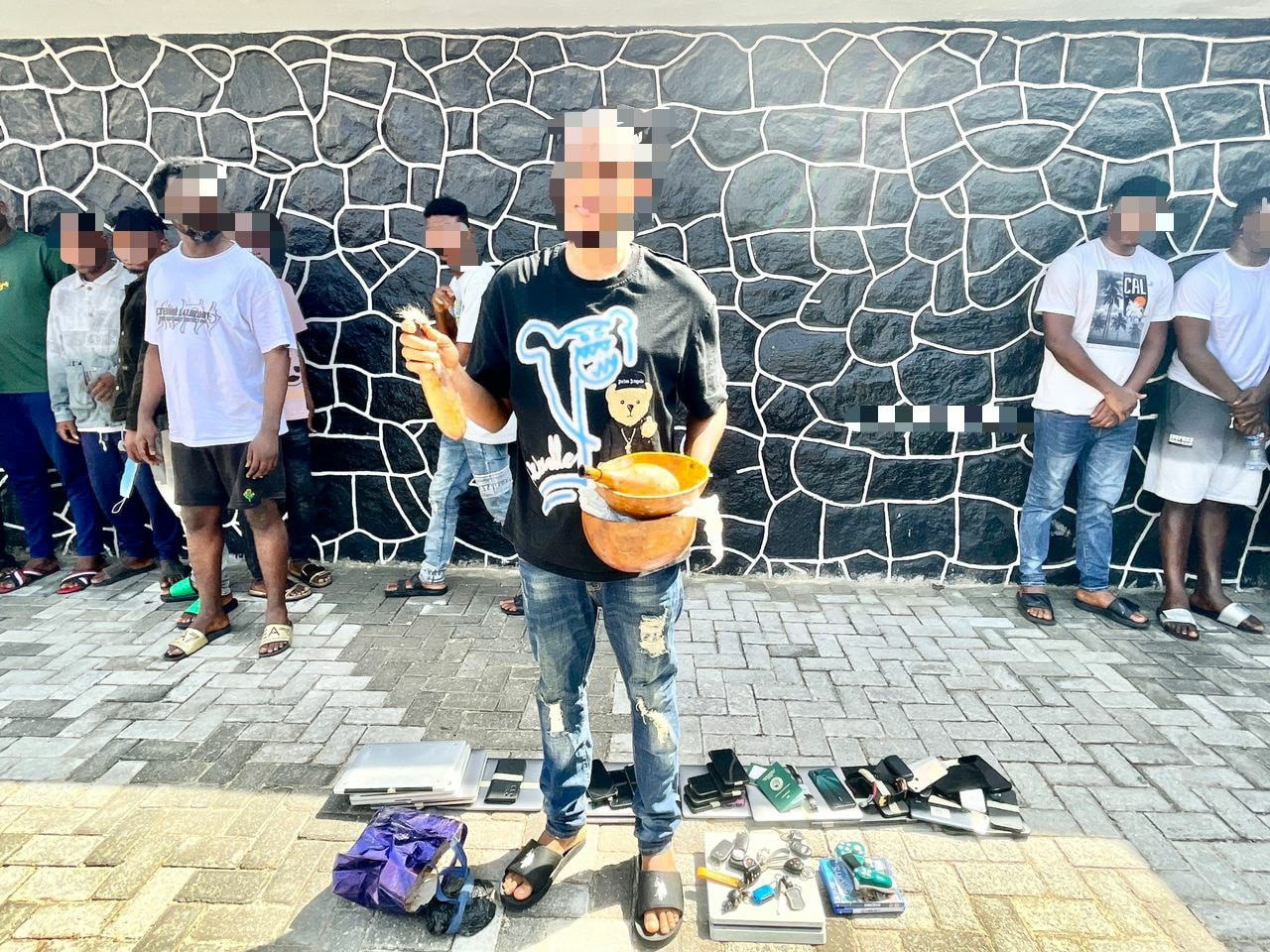 A statement released by Wilson Uwujaren, the spokesperson of the antigraft agency, says the suspects were arrested on April 29, 2022 at Victoria Crest Estate III, Gate II, Augusta Amadi Street, Off Orchid Road, Lekki, Lagos, following intelligence reports received by the Commission about their alleged involvement in computer-related fraud.

Items recovered from the suspects include cars, laptop computers, mobile phones, and charms. 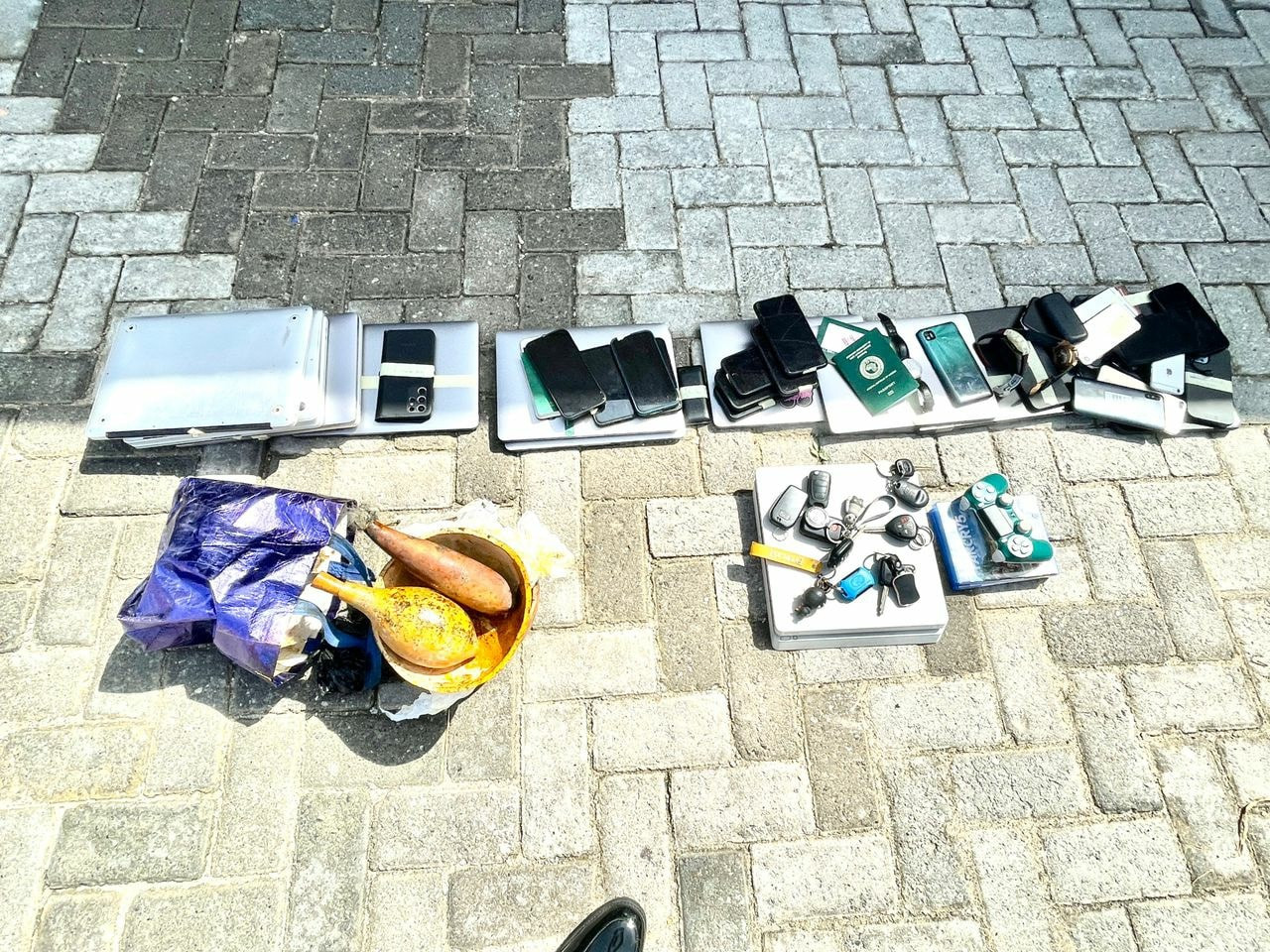