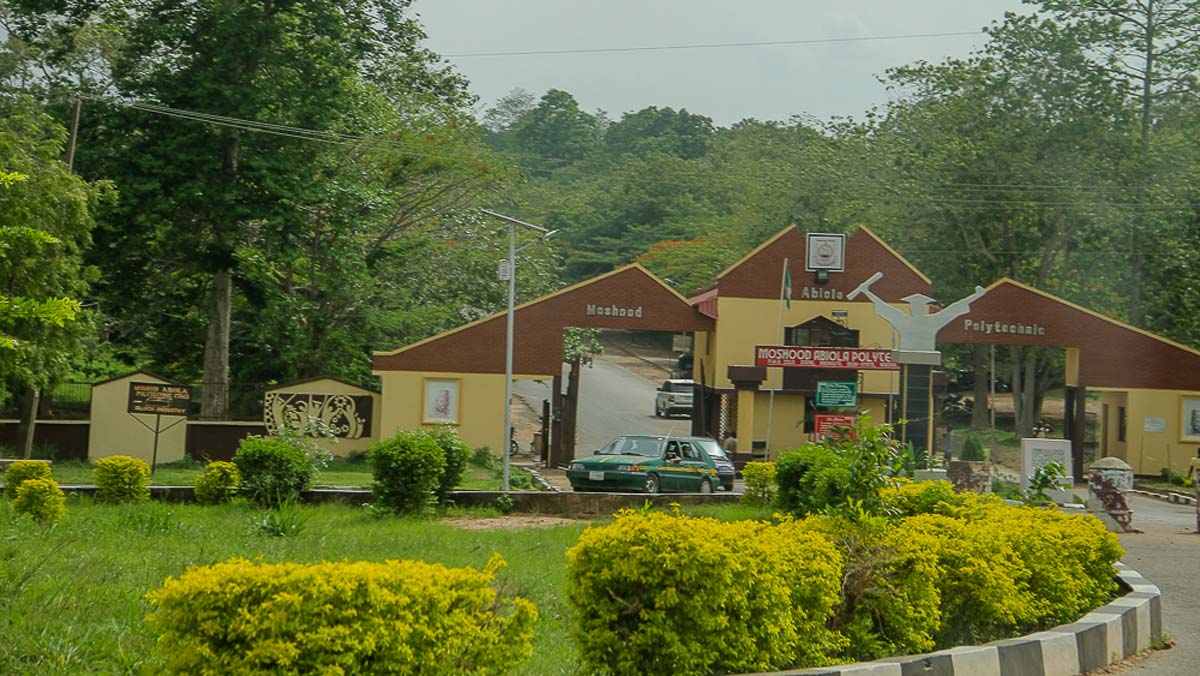 Rising from an emergency congress, yesterday, at the Abraham Adesanya Polytechnic, Ijebu Igbo, Ogun State, ASUP insisted that the Federal Government must meet its demands before the expiration of the one-month ultimatum.

In March, the National Executive Council (NEC) of ASUP had, at the end of its 102th meeting in Yola, Adamawa State, given the government one month to meet its demands.

Speaking with journalists after the meeting, the Zone C Coordinator, Yekini Asafe, said ASUP had suspended its 61-day industrial action on June 10, 2021, following the signing of a Memorandum of Understanding (MoU) with the government.

Flanked by other branch chairmen from the zone, Asafe said due to the failure of the government to meet its demands, the union might be forced to resume the suspended strike next week.

He added the union would make its final decision during its NEC meeting in Abuja on May 4.

He said there had been delay in appointment of substantive rectors at federal polytechnics Mubi in Adamawa, Offa in Kwara and Ekowe in Bayelsa.

Asafe said the Kaduna Polytechnic, Kaduna and Moshood Abiola Polytechnic, Abeokuta, Ogun State, had also been operating without substantive rectors, despite the conclusion of the process for appointment in the institutions.

He called on government to address the demands of the union to avoid shutting down of the polytechnics nationwide.

“We are deploying this medium to equally appeal to members of the public to prevail on the government to do the needful and avoid a shutdown of the sector.

“In choosing to extend the long-expired three months suspension of our industrial action, we are convinced that the extra one month window typifies our level of restraint and consideration for our students and other members of the public, even as we hope that the government will take advantage of this opportunity to avoid a shutdown of the sector,” Asafe said.

JAMB 2022: Starting, closing dates for change of institutions and courses for admission

Most Notorious Universities Your Child Should Avoid, No 4 Will Shock You