Home SPORTS UCL: No complaints about the result – Guardiola reacts to 4-3 win...

Manchester City manager, Pep Guardiola has called on his players to “raise their level” to reach a second successive Champions League final. 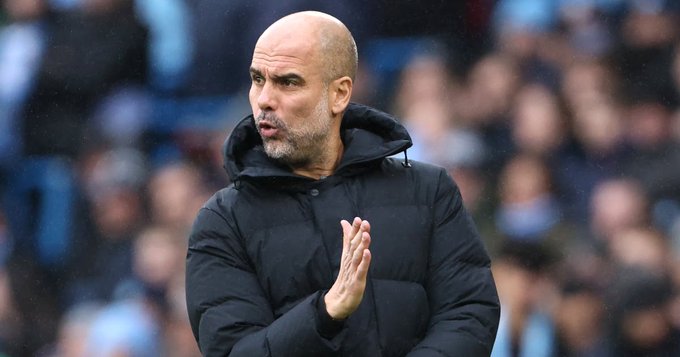 The Premier League champions defeated Real Madrid 4-3 in the first leg of their semi-final tie on Tuesday night.

City will take a narrow advantage to Spain next week, but it could have been more comfortable had the home side been clinical in front of goal.

“It was a good game with both teams showing an incredible amount of quality.

“You have to perform really well in two games. We performed really well in the first one and we have to do it in the second one. It is a good test to show our personality.

“We miss them [the chances] but we create them. We were there all the time. We were there. No complaints about the result, the performance, anything,” Guardiola said.

City will now turn their attention to trying to defend their Premier League title when they travel to Leeds United this weekend.