Barcelona boss, Xavi Hernandez has given a reason Rayo Vallecano defeated his team 1-0 in a LaLiga tie on Sunday at Camp Nou. 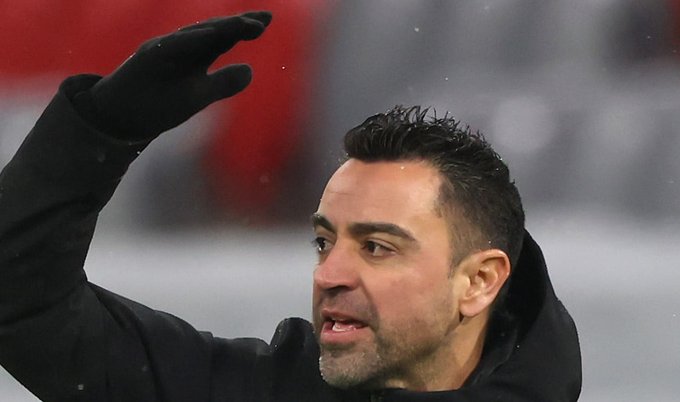 The result means Barcelona are now 15 points behind leaders, Real Madrid on the log after 33 games.

Speaking at his post-match press conference, Xavi said Vallecano defeated Barcelona because his players were not themselves in the first half of the encounter.

The Spaniard described the outcome of the match as a shame because it was a golden opportunity for his team to get three points against the visitors.

“It is true that in the first half we weren’t ourselves but in the second half we improved.

“The ball just would not go in. It is very similar to the game against Cádiz. Other teams are playing for their lives and we have to match the desire of our opponents.”

“There are games that get complicated because we don’t start as we should.

“If you take the lead, then you have everything under control. We don’t lack personality, we just need to start games better, it is a shame because it was a golden opportunity,” he added.