Nigerian investigative journalist, Kemi Olunloyo, has taken to social media to call out Nigerian legendary singer, Wizkid, as she disclosed why the afro beat singer is her best music star amongst other musicians in the Nigerian music industry. 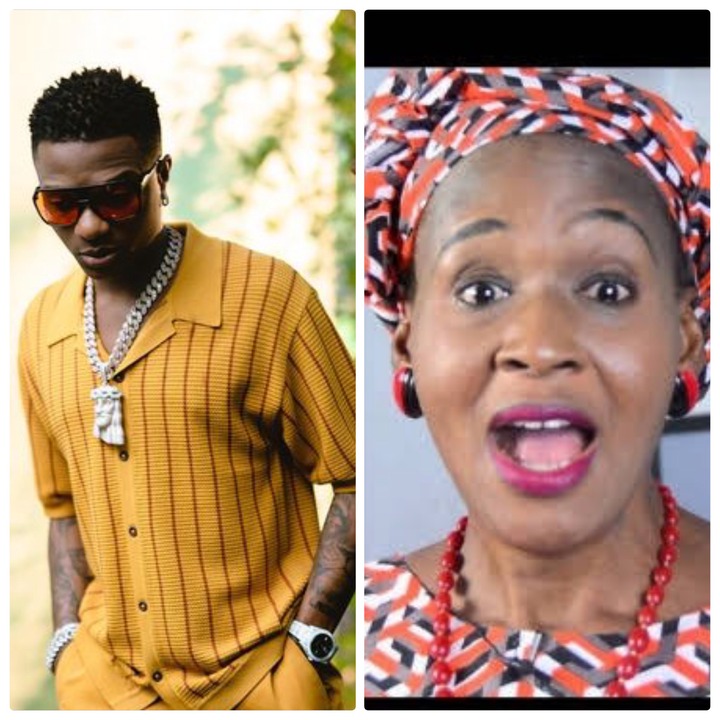 The controversial journalist who revealed this through her official Twitter account, stated that Nigerian music star, Wizkid, is her best singer, because he does not talk to Nigerians. 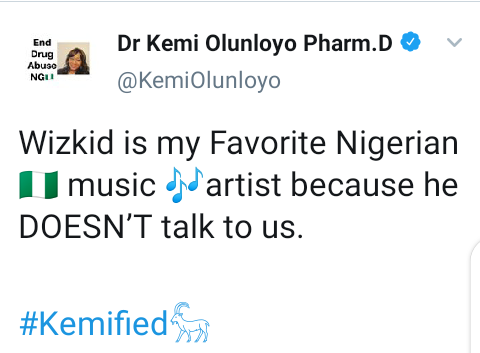 However, both awards were won by Arooj Aftab and Angelique Kidjo, respectively, which made Nigerians to express anger, following the inability of Wizkid to secure an award, despite being nominated in both categories.

However, I believe that Wizkid will soon be given an award when the time is right, following how the singer keeps impacting the lives of people around the world with his unique songs.