Home NEWS The Whole world should be worried about the possibility of Putin using... 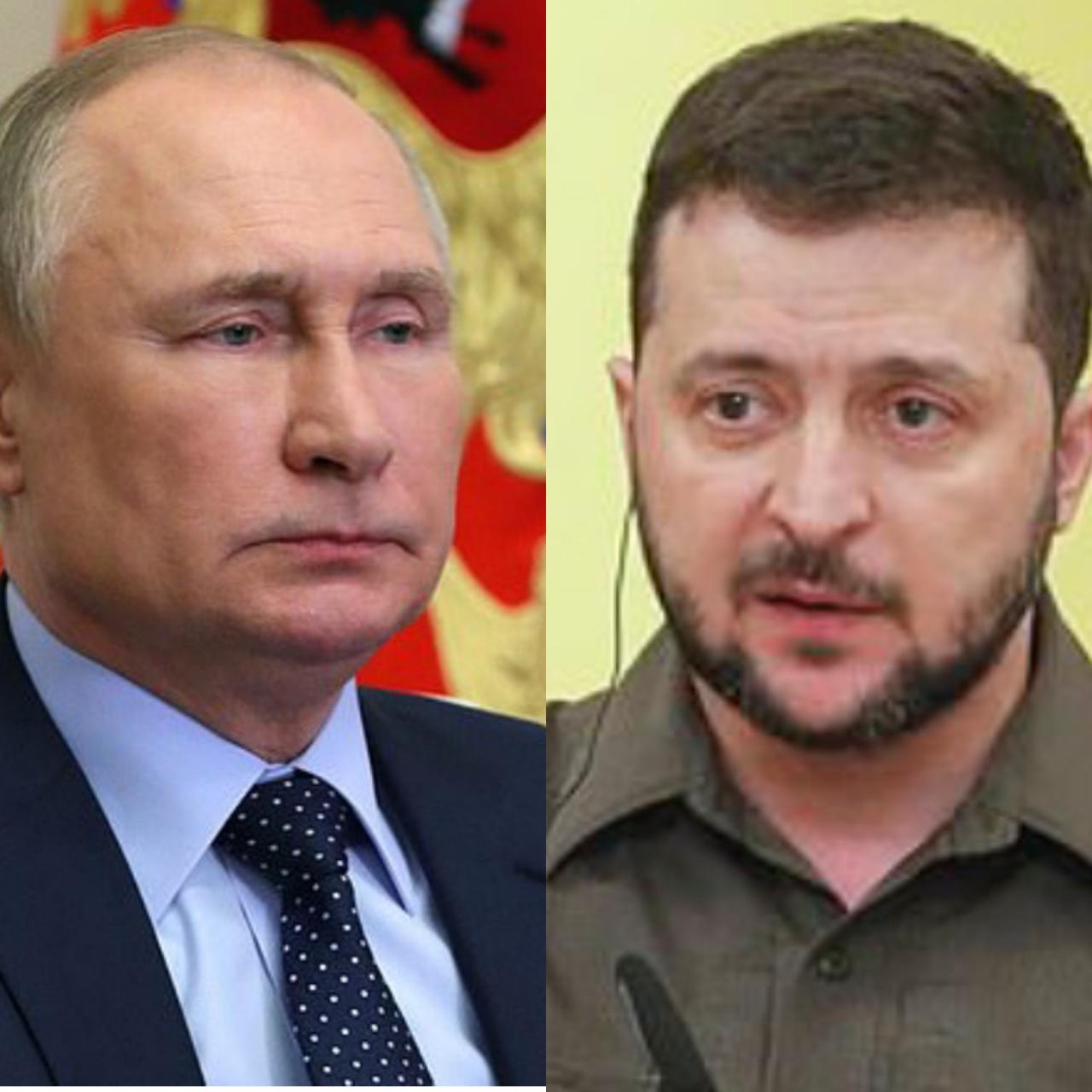 Ukrainian President, Volodymyr Zelensky has warned that the entire world should be worried that Russia could use tactical nuclear weapons during its invasion of Ukraine.

Zelensky was responding to a question by CNN journalist, Jake Tapper about CIA Director William Burns’ warning that Russian President Vladimir Putin might use a tactical nuclear tactical weapon as a desperate act amid military setbacks in its invasion, which has entered it’s 50th day.

‘Not only me – I think all of the world, all of the countries have to be worried because it can be not real information, but it can be truth,’ Zelensky said, speaking in English.

He mentioned nuclear weapons as well as chemical weapons as a potential threat.

‘Chemical weapons, they should do it, they could do it, for them the life of the people [means] nothing. That’s why,’ Zelensky said, speaking in English.

His dire comments in the interview come as it was reported Zelensky personally asked President Joe Biden to designate Russia as a state sponsor of terrorism – a move which if carried out will come with dire implications for trade and sanctions.

CIA director Burns on April 14, warned in a speech;

‘Given the potential desperation of President Putin and the Russian leadership, given the setbacks that they’ve faced so far, militarily, none of us can take lightly the threat posed by a potential resort to tactical nuclear weapons or low-yield nuclear weapons,’ said the spy chief.