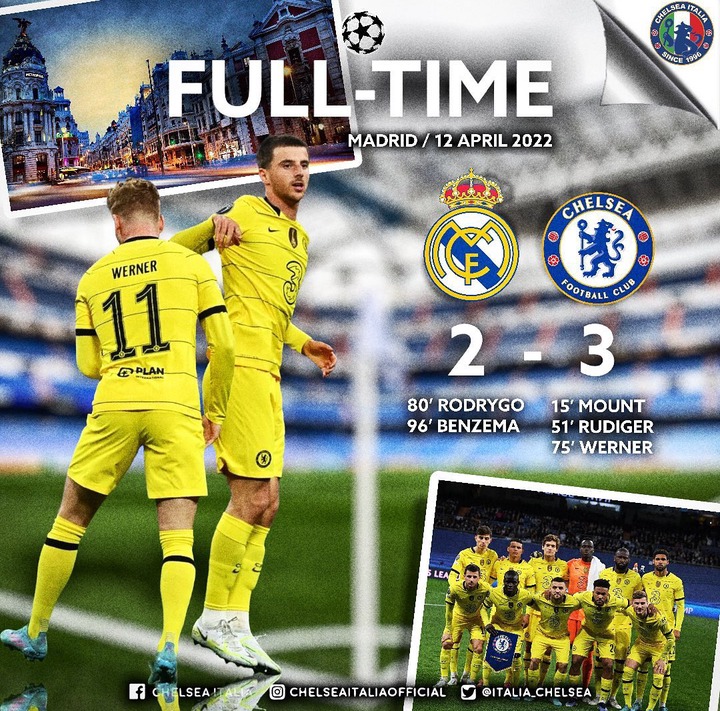 Meanwhile, the Thomas Tuchel’s men were in a deeply sad mood after their failure to qualify for the UEFA Champions League semi-finals, as there was depression all over their faces. Of course, the West London club players dazzled with a high level of winning spirit, as they didn’t take it lightly against the Carlo Ancellotti’s men. However, they were all downhearted after the match, as they failed to make it to the next phase of the competition. Kai Havertz was spotted crying after the match, mainly because he missed many late big chances, which means Chelsea would have qualified for the semi-finals if he had utilized the chances. As a result, the Blues’ false No.9 literally blamed himself, having seen his sad posture after the 3-2 victory at Santiago Bernabéu. However, Luka Modric and Saul Níguez consoled Hakim Ziyech, as the Moroccan wizard felt down after the match. Only ungrateful Chelsea fans will blame the players or Thomas Tuchel for their display yesterday, because they played to qualify for the UCL semi-finals, but they were just so unlucky to have missed so many chances during extra-time. 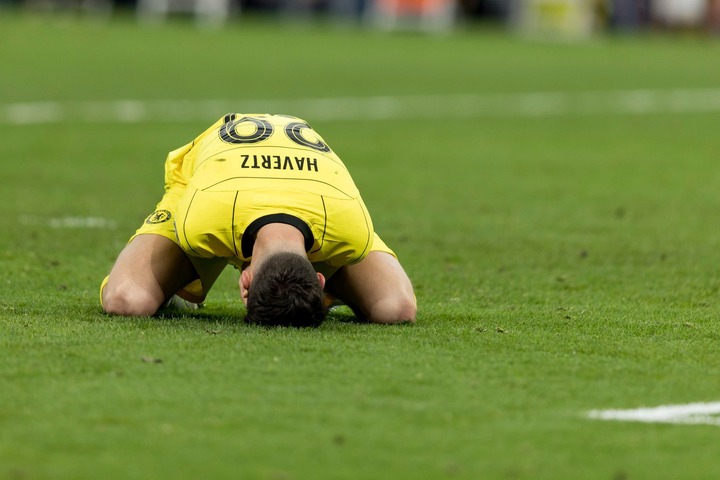