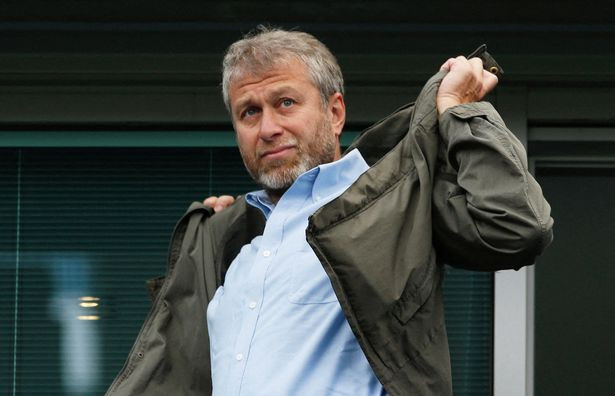 Roman Abramovich’s luxury estate on the Caribbean island of St Barts and his £90m chateau are among the latest assets to be seized by the French authorities.

The Chelsea owner is among several Russian oligarchs to be sanctioned by France. Several governments, including Boris Johnson’s cabinet, have sanctioned Abramovich in recent weeks for allegedly having ties to Vladimir Putin, something which he denies.

Château de la Croë is situated on one of the most prestigious parts of the French Riviera – the Cap d’Antibes – and local estate agents estimate it is worth around £90million. 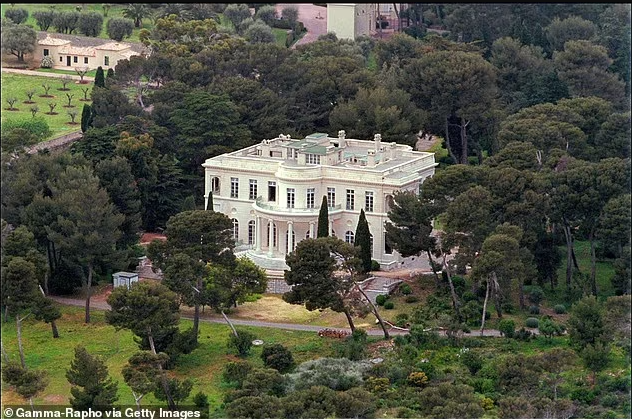 France has seized more than £20billion worth of cash and property belonging to Russian oligarchs, as confirmed by the Economy and Finance Ministry in Paris on Wednesday April 13. Abramovich owns 12 of these properties, denying him the chance to sell or rent them. Governments are concerned oligarchs will use revenue generated by assets to fund the Russian war machine.

“They include homes, superyachts and helicopters, and add up to well over 25 billion euros,” said a ministerial source told Daily Mail. “There are 33 properties that have been frozen, including a dozen belonging to Roman Abramovich. It is all part of the programme of sanctions being brought against the Russian Federation in response to its invasion of Ukraine.”

Most of Abramovich’s properties were bought using specially created French companies. They include Chateau de la Croe – his villa in Cap d’Antibes, a resort town located near Cannes – which was once the Riviera holiday home of the Duke and Duchess of Windsor.

The Chelsea chief spent £30m restoring the chateau and it’s now estimated to be worth £90m, according to local estate agents. He put a 15 meter swimming pool on the roof – and built a gym and home cinema in the basement.

Property has also been frozen in the Alpine ski resort of Meribel, as well as other luxurious Riviera resorts – such as Saint-Tropez and Cannes.

The French finance ministry has formed a task force made up of tax inspectors and customs officials to identify and confiscate property owned by Russians on an EU sanction list. The country have also expelled six alleged Russian spies “operating under diplomatic cover”.

A Foreign Ministry spokesman said the men and woman had been sent back to Moscow following lengthy investigation by the DGSI domestic security agency. Their inquiry uncovered “a secret operation conducted by Russian intelligence services on French soil,” – said the source.