Home SPORTS Chelsea players in pre-match walk around the city of Madrid ahead of... 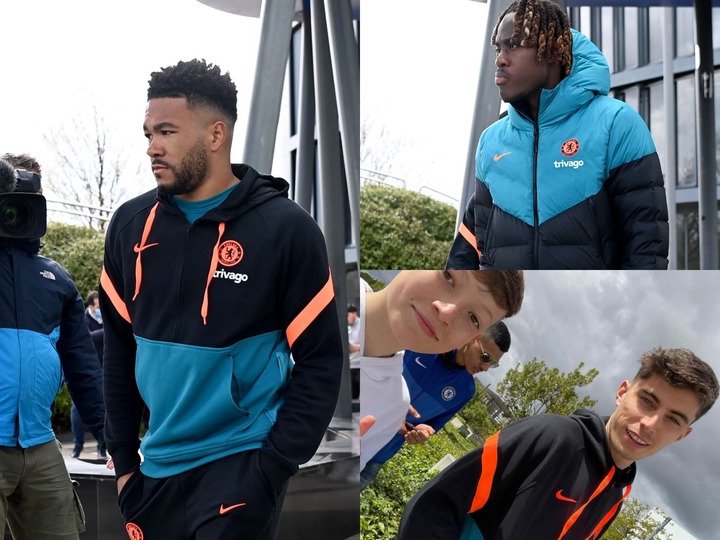 Chelsea football club players have carried out their customary pre-match walk around the city of Madrid as the big kickoff against thirteen times champions Real Madrid draws  closer.

The players dressed in their UEFA champions league traveling tracks were spotted walking on the street as they familiarize with home based supporters within the city of Madrid ahead of a game that is promising to entertain for the full 90 minutes of play tonight. 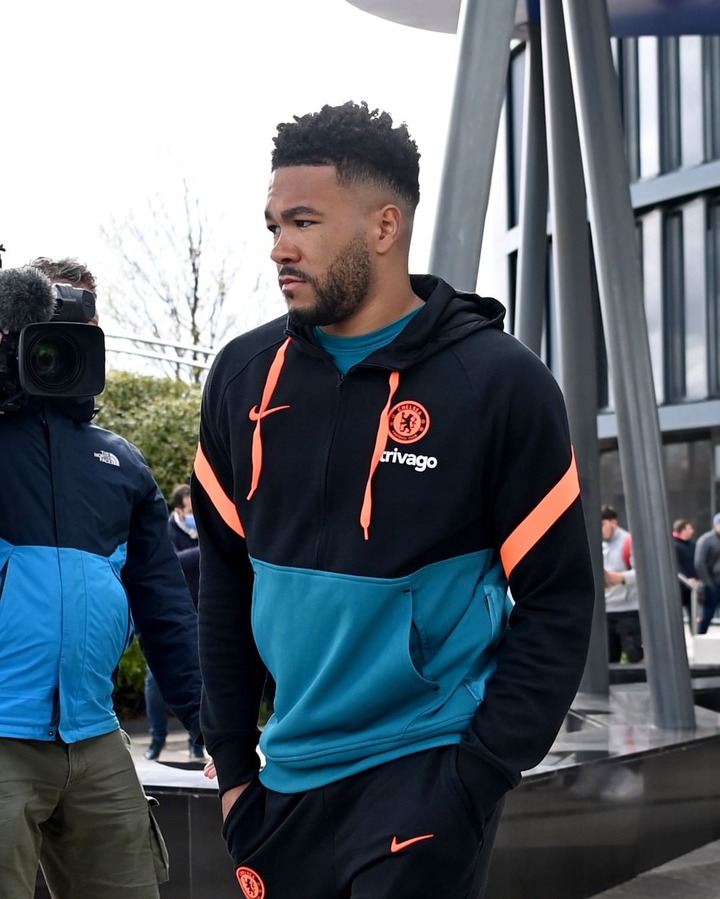 Reece James spotted on the street of Madrid via Instagram photos.

Players such as Mason Mount, Trevoh Chalobah, Reece James and Kai Havertz where all among the players spotted by the camera as the later exchanges pleasantries and took selfie with fans. 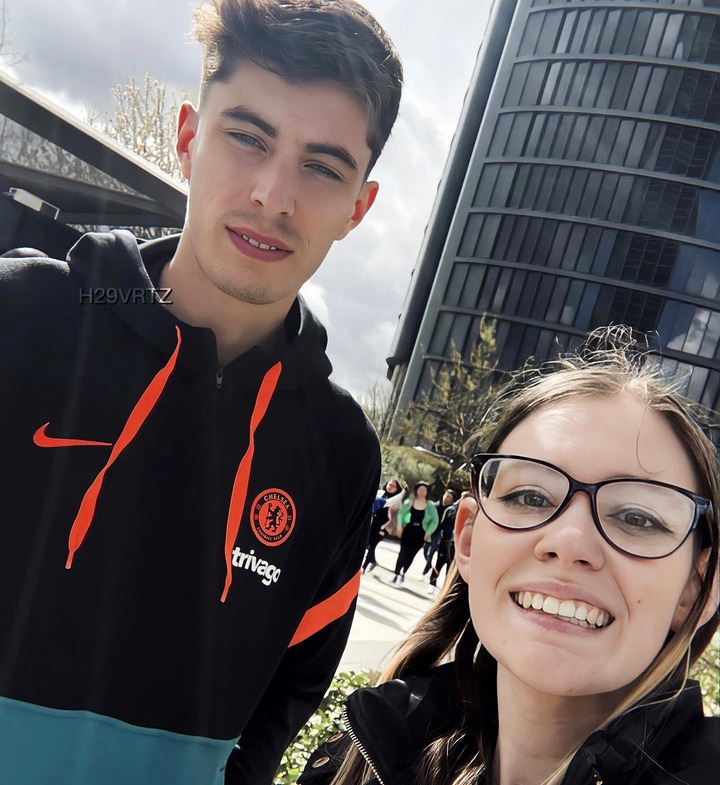 Chelsea will be hoping to overturn a mighty 3-1 loss they suffered at stamford bridge in the first leg of the tie when Karim Benzema supplied the three goals of the night. 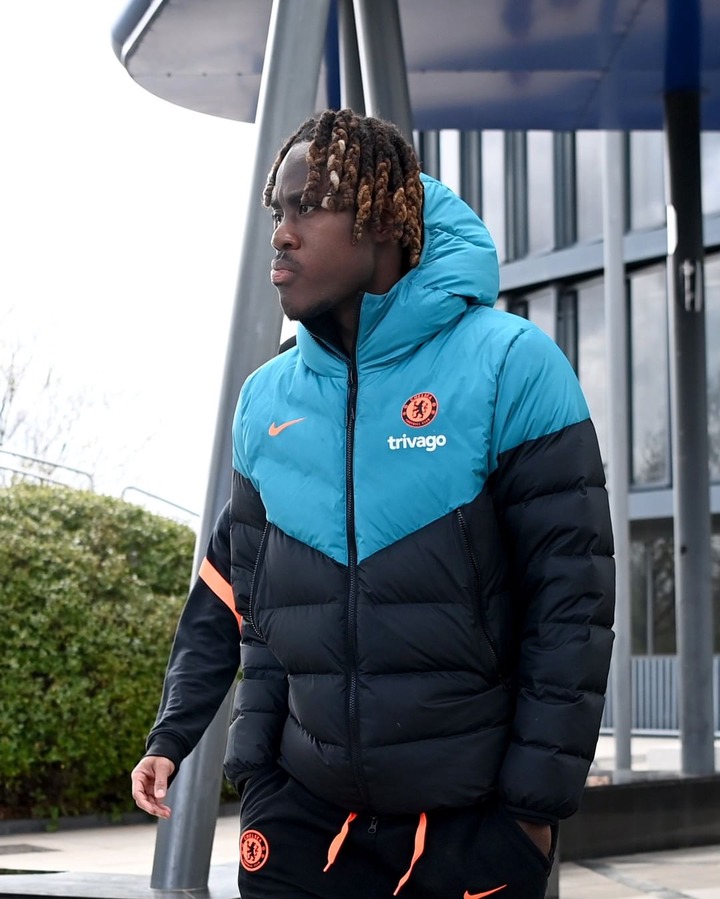 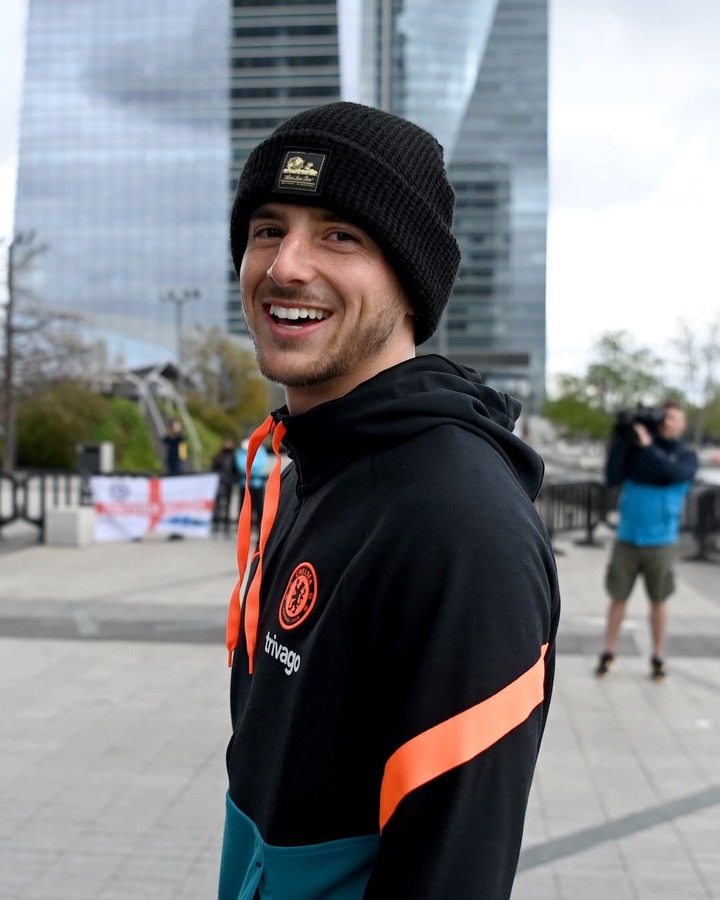