Mohamed Salah has provided an update on his contract talks and future with Liverpool.

Although the Egyptian did not want to go deep into the matter, he said he knew exactly what he was doing in terms of his contract. 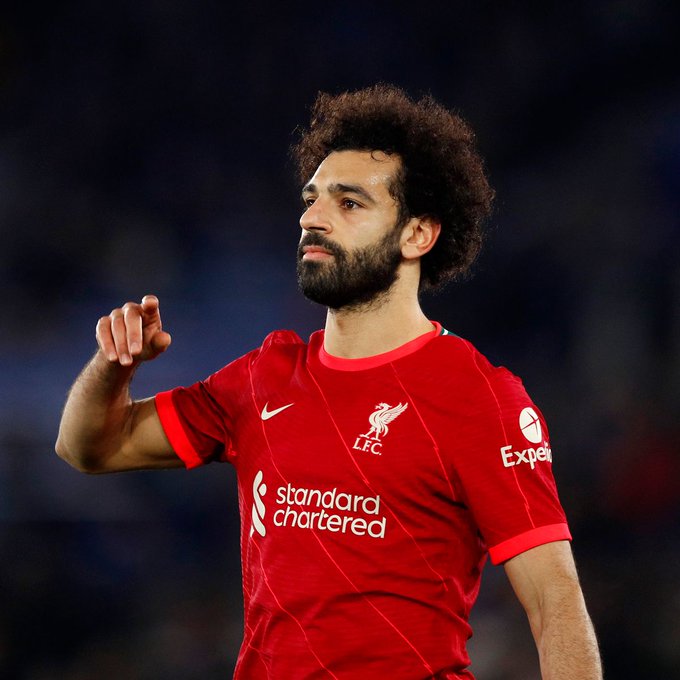 Salah has been locked in talks with the Reds’ hierarchy for several months now, with only one year left in his current deal.

Since joining the club from Roma in 2017, Salah has helped the Reds win the Champions League and Premier League, with 153 goals in 241 matches.

The Egyptian forward was asked by Sky Sports about his contract and future at Anfield, and he responded, “Honestly there are many things people don’t know about it.

“Hopefully we’re going to be more optimistic and then just see what’s going to happen.”

“I can’t say yes, I can’t say no. I’ve said many times before what I want,” Salah added when asked if he was confident he would sign a new deal.

“But I can’t go deep into the contract now because it’s a sensitive situation.

“It doesn’t affect me, I’m very professional. I know what I’m doing so I’m not too bothered about it.”

Salah has helped Liverpool close the gap between them and Manchester City to just one point going into this weekend’s Premier League fixtures.

And both title contenders will clash against each other at the Etihad on Sunday for what pundits have described as the EPL title decider.