Home Entertainment My First Job Was RMD’s Personal Assistant And It Was Serious Luxury...

popular Nigerian Stand up comedian, actor, and writer, Bovi Ugboma has recently opened up about his first job ever before his rise into fame as a comedian. 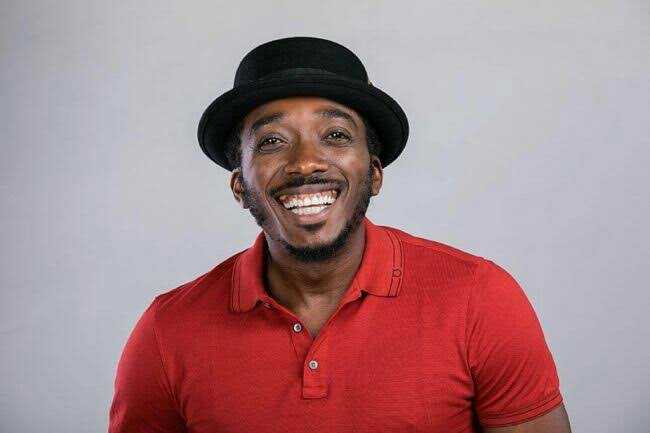 Speaking in a recent chat with Basketmouth on Pulse Fun facts, Bovi revealed that his first job was Richard Mofe-Damijo’s Assistant. Richard More Damijo popularly known as RMD is a famous Nigerian actor and producer. He is a Nollywood icon that has graced the screen for more than 2 decades.

Speaking further, Bovi revealed that he started the job in the year 2004 and left in 2006 after 2 years and 6 months on the job.

He also spoke about working with RMD. He said working with RMD was luxury and he was not owed any money till he left. According to him, his first salary was 15k and it doubled over time. 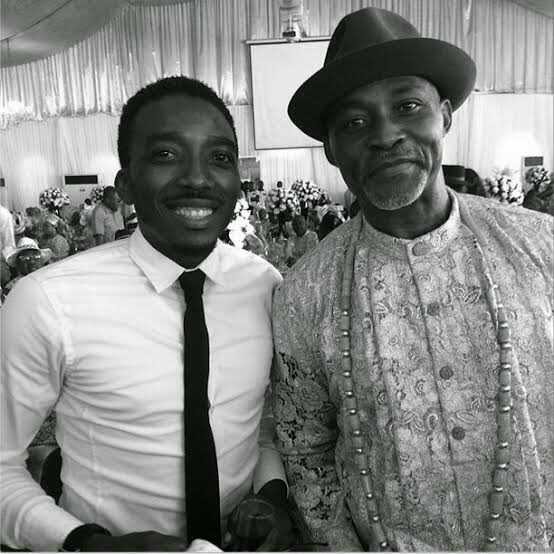 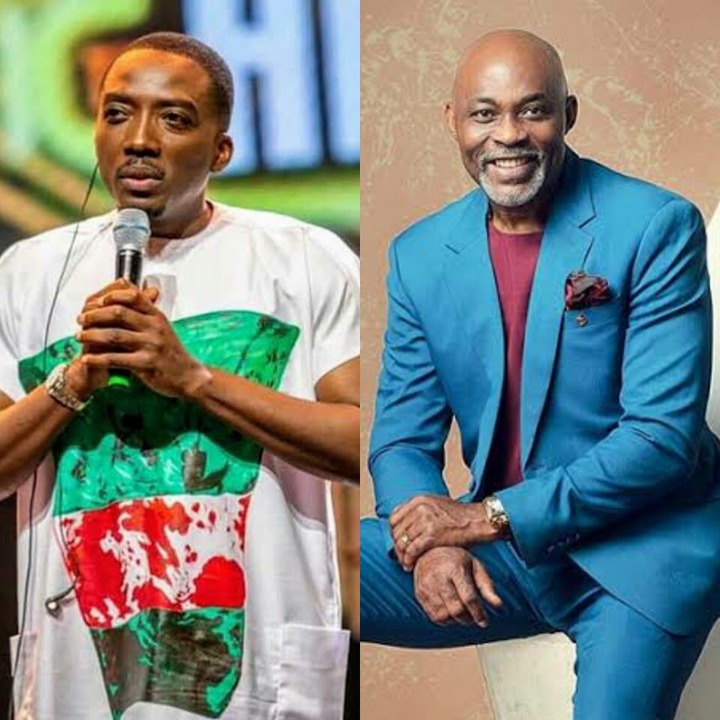 This explains why there has always been a good relationship between Bovi and Richard Mofe-Damijo. They have a history dating back years ago. They still meet up sometimes at parties or to work together on a project.