Home Entertainment I Thought My Family Was Rich Until I Get To Find Out...

Nigerian singer, Oluwatosin Ajibade better known as Mr. Eazi revealed how he got to find out that his family was not as wealthy as he thought the Dad was. 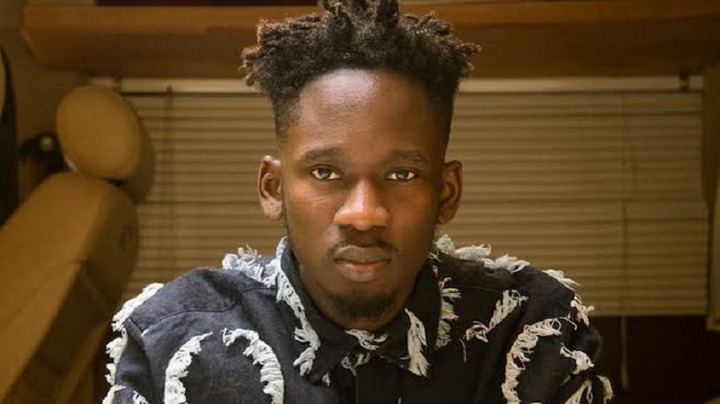 When speaking to Kenny music in a video posted by the founder on Instagram, he said that he grew up thinking his family was wealthy. That they sent him to the best schools, so he felt his family was rich. That he later found out that his family was not as wealthy as he thought they were when he found out how much his Dad was earning. 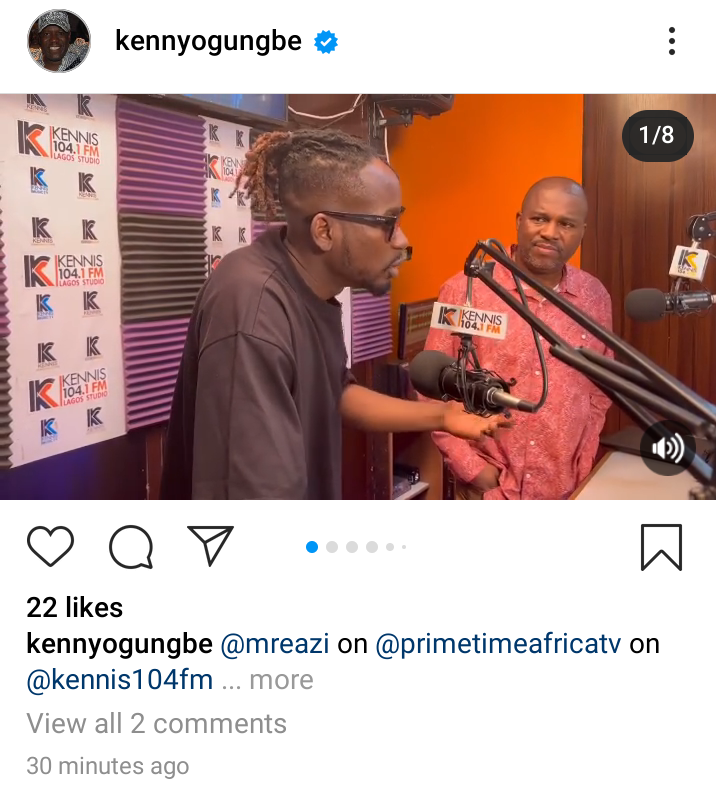 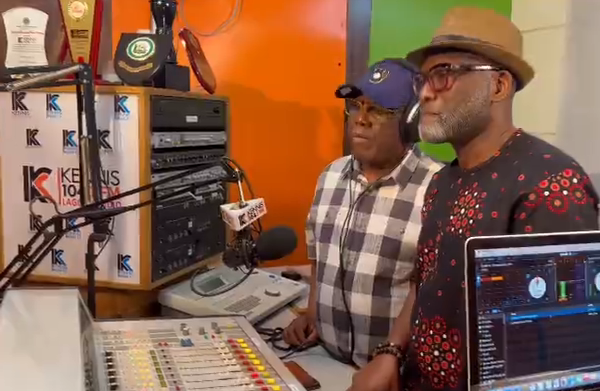 Mr. Eazi’s Dad is a pilot, his mother is a business woman. I think that is fair enough to live a comfortable lifestyle in Nigeria. But the parent’s passion for good education must have been the main reason why they sent their children to the best schools.

Mr. Eazi started schooling at Kwame Nkrumah University of Science and Technology in Ghana at age 16. It shows that he finished secondary school early. I guess raising the singer with a silver spoon must have been the main reason why he felt his family was wealthier than he thought.