Home RELATIONSHIP Ladies, This Is What Happens When You Date a Married Man

1. A married man is not reliable

Having a relationship with a married man means you can not always rely on them in times of trouble. Typically, your partner should always be with you in times of crisis.

However, a married man will always be the first to look for the door when you need them the most.

Why should he? He is not married to you or in a committed relationship.

2. He Won’t Choose You over Her

It doesn’t matter how unhappy he tells you that he is in his marriage, he isn’t going to leave. There is something keeping him married to her. Maybe it’s the convenience of marriage itself that he likes. Perhaps, in his line of business, it is more socially acceptable to be married. Married men are viewed as being more stable than single or divorced men.

3. He won’t support you when you need it

The great thing about maintaining a committed relationship is that you can rely on your partner for support when you’re going through tough times. But this married man, who has children and a wife to take care of, may not be able to support you wholeheartedly. He can’t be by your side all the time. He may only see you occasionally

4. Your relationship has no future

At first, it might look like you both are deeply in love, but the truth is there is no assurance that your relationship will last.

As long as he is married to another person, you will always be a backup plan which many people fall back to after the original plan fails. In other words, a relationship with a married man has a bleak future. 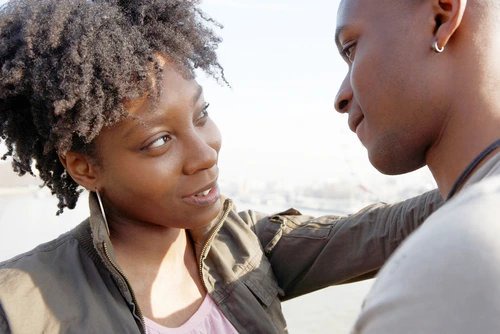 5. Loyalty could be an issue

The lady who is dating the married man should try to understand the psychology and personality of the man. If he has not been loyal or committed to his wife, what is the guarantee that he will not do the same after some time with this lady?

It would be helpful here to read: Reasons Why Married Men Fall in Love with Other Woman

Having to keep your relationship a secret can attack your self-esteem and cause you to miss out on one of the wonderful aspects of a relationship. Walking together freely and radiantly through the world can fill you with the glow of being with someone who is proud to be with you. 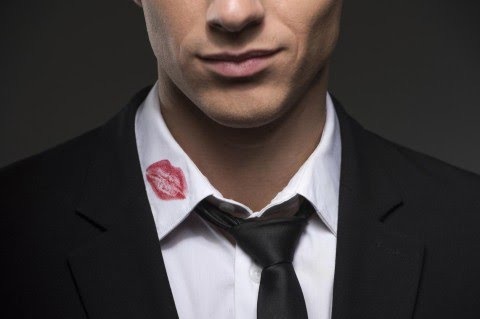 7. His Kids Will Always Come First

His kids will always come first in his life, and they should because they are his children. However, you are going to be perturbed when he has to leave you to go watch his daughter’s soccer game or see his son in the school play. Remember, he lives with those kids and his wife. He doesn’t live with you. It is going to be difficult for him to explain to his kids why he cannot attend any of their events in order to spend time with you. He knows it is just easier for him to put his kids first.