Manchester United’s ex-midfielder, Owen Hargreaves has said that Paul Pogba and Edinson Cavani are on their way out of the club this summer. 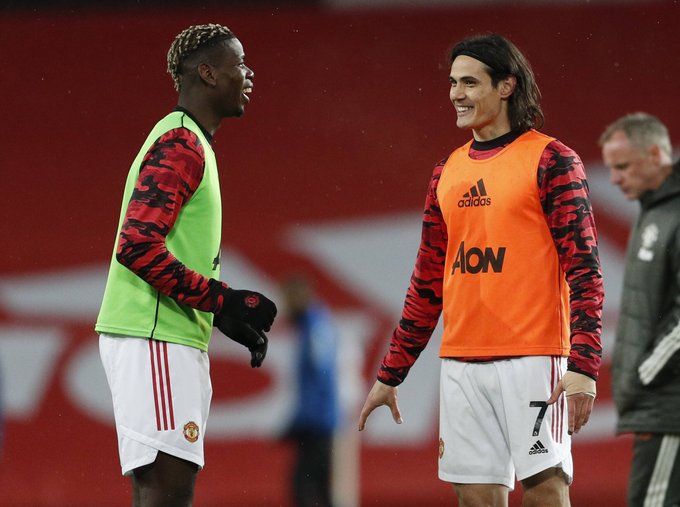 He said the club would need to rebuild like Liverpool did under Jurgen Klopp, adding they must get it right in terms of appointment of new manager and signing of players.

According to the former Bayern Munich man, the Red Devils have no blueprint as it is now, which was one thing Liverpool had even in their trying times before Klopp came.

“You’re going to need to spend more money on the group because you’re not in the top four,” he said.

He noted that the whole of Manchester United’s season has been nothing to give their fans joy, adding that the team stopped playing for Ole Gunnar Solskjaer.

“They could have done more than [getting a draw against Leicester City] because it was a must-win for the top four.

“They’ve got to get the head of football right, then the coach right and then the squad right so they have a blueprint of how they want to win and sign some top players because today is not what it’s about,” he added.