Bloodthirsty bandits terrorizing many parts of Niger State have killed at least 220 persons and abducted over 200 others within 17 days. 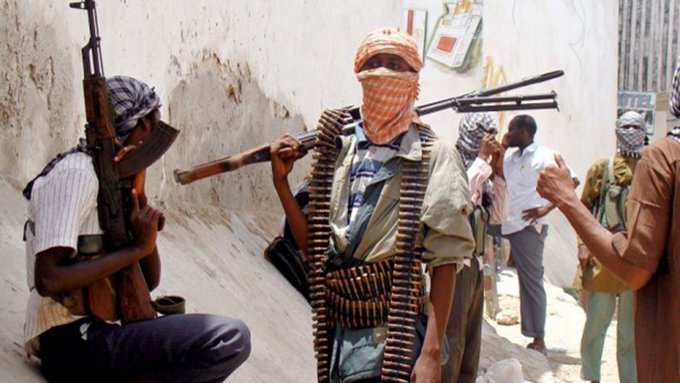 The state governor, Abubakar Sani Bello, who made this known yesterday after a meeting with President Muhammadu Buhari at the Presidential Villa, Abuja, said the activities of the criminal elements took another turn in the last few days.

The Governor explained that not less than 165 civilians, 25 security personnel, and 30 local vigilantes were killed within the last few days following incessant attacks on communities.

Governor Bello, who expressed optimism that the meeting would yield positive results in the next two weeks, said that the State had been battling with a dire situation since the beginning of this year.

He said, “In January this year alone, we have suffered not less than 50 reported attacks and loss of lives, between 1st and 17th January.

“Within the same period, not less than 300 communities have been invaded by bandits. The number of people kidnapped is 200, including three Chinese nationals. We also lost some security personnel. Their number is 25. Unfortunately, we lost about 165 civilians and 30 local vigilantes”.