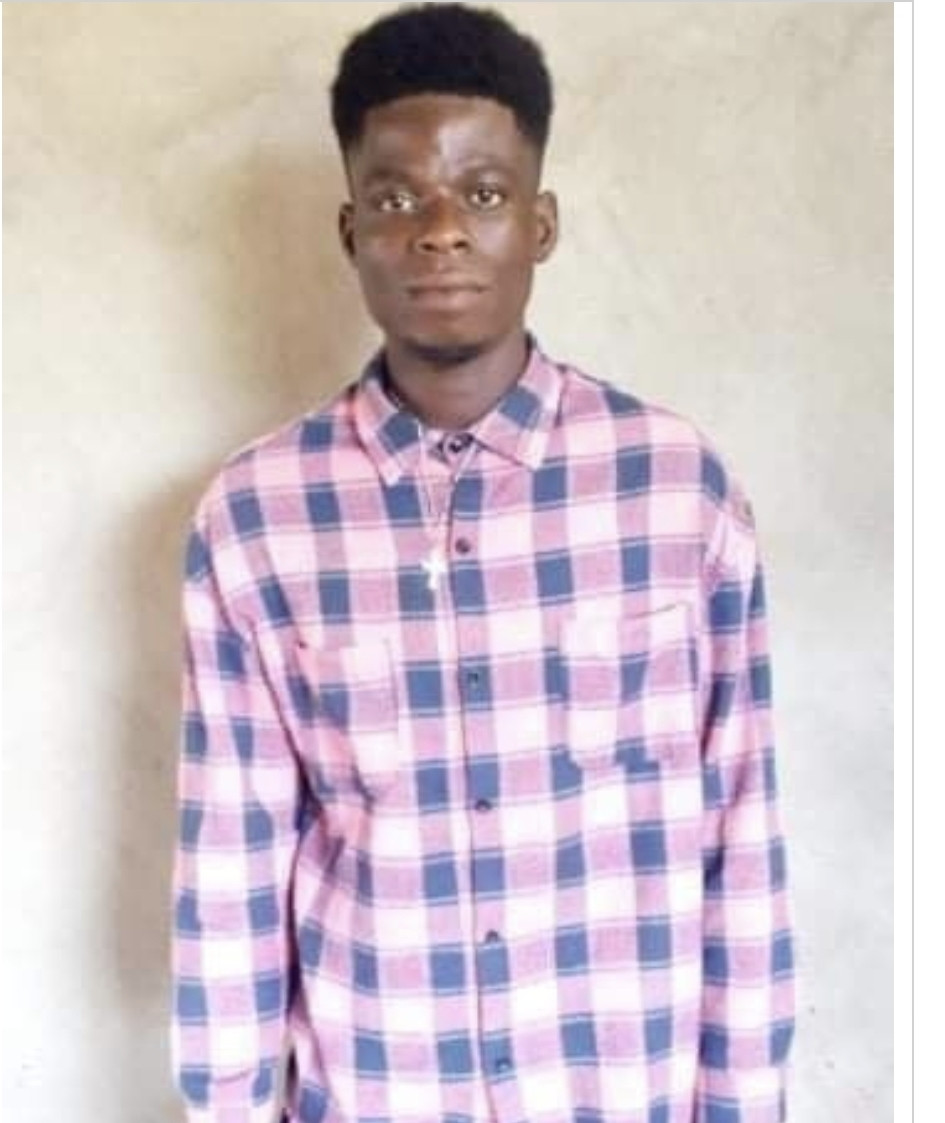 It was gathered that the 23-year-old suspect stabbed the victim, Hannah Pewee, multiple times with a knife on Tuesday night, August 10, at ITI community due to her father’s alleged refusal to pay his (Zian) debt.

According to the LNP River Cess Detachment, the suspect alleged that the father of the child, Pastor Yarkpazua Pewee, owes him sixteen thousand Liberian dollars and had since refused to pay.

Zian further alleged that on many occasions, he asked Pst. Pewee for his money, but to no avail, stating that the pastor had continuously said he doesn’t have money to pay his debt.

It was gathered that the pastor instead gave five hundred LD against the said debt, a move that reportedly angered the suspect.

He was said to have picked up a knife, stabbed Hannah eighteen times after a failed attempt to kill her father and then fled the scene.

Hannah’s death has sparked outrage among locals in the county, with residents calling on the police to arrest and bring to book the accused.

The County Attorney, Adolphus Brown, who confirmed the incident to FrontPageAfrica said the suspect was arrested on Wednesday, August 11.

“We have to be careful giving out information about the location of the suspect to. We don’t have enough police officers to contain the crowd when we disclose the whereabouts of the suspect. But I can confirm the suspect has been arrested and is in police custody pending investigation. As we speak, the man has been arrested but because of security reasons we cannot disclose where we are keeping him,” Mr Brown said on Friday.

“We will send for experts from Monrovia to be part of the case. This case has drawn the attention of people. To have a baby girl to be slaughtered like that, we can assure the public that this case will not go free, and when he is found guilty, he will be sent to Zwedru, where he will spend the rest of his life in prison,”

“Nobody imagined that someone could murder a three-year-old child because of mere disagreement with her father. Imagine the suspect kept saying ‘your father owing my money and doesn’t want to pay’ while at the same time murdering the little girl. Who in this world could be so brave like that. She is was an innocent child that didn’t know what was going on between her father and Bill, but became the victim,”

“The county is working to ensure that the suspected killer of little Hannal Pewee is brought to book. We want the picture of the crime scene –even the transaction between the father of the girl and the guy, what led him to his action and everything we need as investigators so that the prosecutors can have real evidence to prosecute him,” Attorney Brown concluded.

Meanwhile, the child’s father, Yarkpazua Pewee, who’s the pastor of the Amazing Fire Ministry, was out of words while weeping for his beloved daughter.