Home SPORTS ‘I feel no empathy for Lionel Messi, he could’ve done a deal... 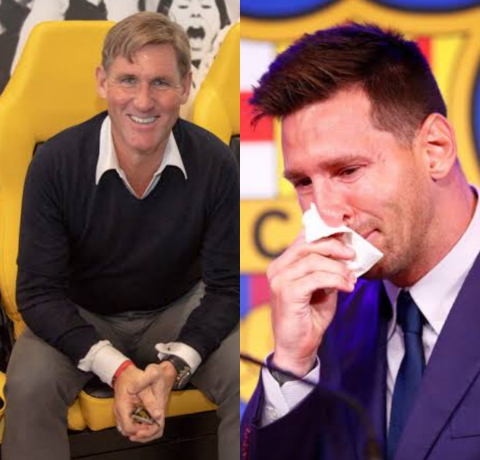 Messi has ended his 21-year association with Barca after it was revealed they were unable to afford giving him a new contract. 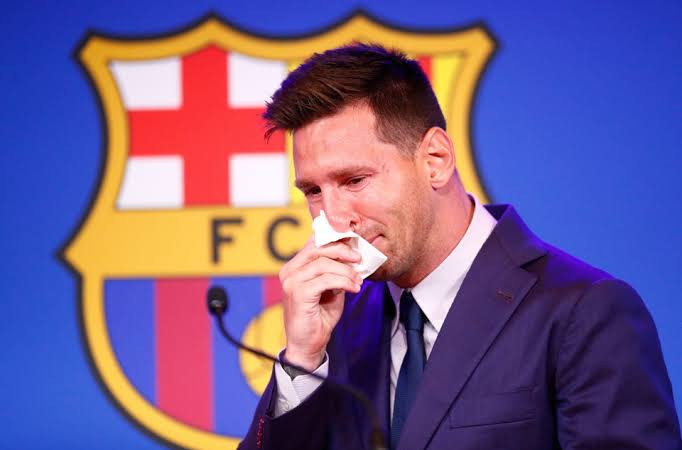 The Argentine captain was very emotional during his farewell press conference, sobbing as he waved goodbye to the club he joined when he was just 13 years old.

Jordan says he can’t see why Messi cried as he will be making a monstrous salary at PSG, and if he wanted to stay at the club he would not have submitted a transfer request last season.

Reacting to the Messi’s emotional scenes at the Nou Camp on Sunday, the outspoken talkSPORT pundit said:

“I thought it was a pretty snappy press conference. Particularly because of the crocodile tears.”

Messi will receive £25million a year at PSG if the deal goes through.

According to Jordan, Messi’s exit is motivated by money and he does not feel sorry for a footballer who is only moving on to pocket another ‘humongous bag of money’.

Jordan continued: “Messi could have signed a contract at Barcelona last year if he wanted to. Nothing’s changed at Barelona, if anything it’s got worse.

“I know he wanted to have his power battle with the incumbent president [Josep Maria Bartomeu]. For Messi to be on television crying about this, talking about the challenges that face him with his humongous bag of money is for me beyond the pale.

“He may love being in Catalonia, he may have been there since he was 13 years of age but what’s helped that has also been the inordinate, extreme and obscene amounts of money they’ve been able to pay him.

“So when I sit there and watch this situation, I don’t feel any empathy for him. I don’t sit there and think it’s terrible for him to be travelling off to PSG where he gets paid an inordinate amount of money.

“He was responsible in part for why the situation has manifested itself. Messi would have known about the challenges that Barcelona had.”