Chelsea and France super star Ngolo Kante has reacted to comments of him being one of the nicest and kindest football stars on the planet.

The diminutive holding midfielder is a fans favorite among many football lovers, as he is very much admired by not just his club fans but also rivals fans and even football players hold Kante in high esteem. 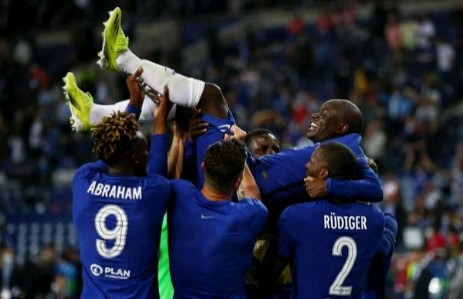 It wouldn’t be out of place to even call him one of the world most loved football star at the moment, due to the commendations he gets regularly. 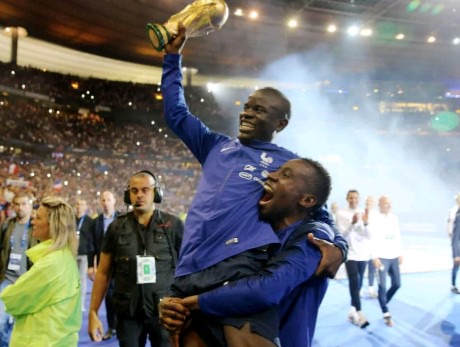 Kante is often seen as a very calm and shy person, this has severally been attested to by his teammates both at club and national team level.

He isn’t cut out for the whole flamboyant lifestyle as most football stars usually have, he is more reserved, calm, and also has a charming smile on his face both on and off the football pitch.
In a recent interview, the 30 year old star went on to react to comments labelling him as the the kindest or nicest player in football. He said,

“I am just a normal guy. A player amongst others. There is no need to say I’m the kindest or nicest. There are other people like that in football. 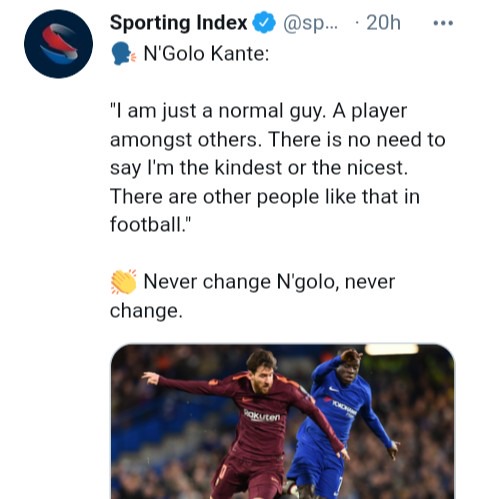