Chadian soldiers have arrested 156 rebels in the Lake Chad region. The rebels were paraded by the military on Sunday evening.

About 17 operational vehicles loaded with deadly weapons were recovered from the rebels.

Chad has been thrown into chaos since the death of President Deby. Protests and riots are currently ongoing in the country.

Deby’s son has succeeded him immediately after his death and he has been committed to the fight against rebel forces in the country.

Nigeria shares a border with Chad in the Lake Chad region, the insecurity in the country will surely affect Nigeria if care is not taken. 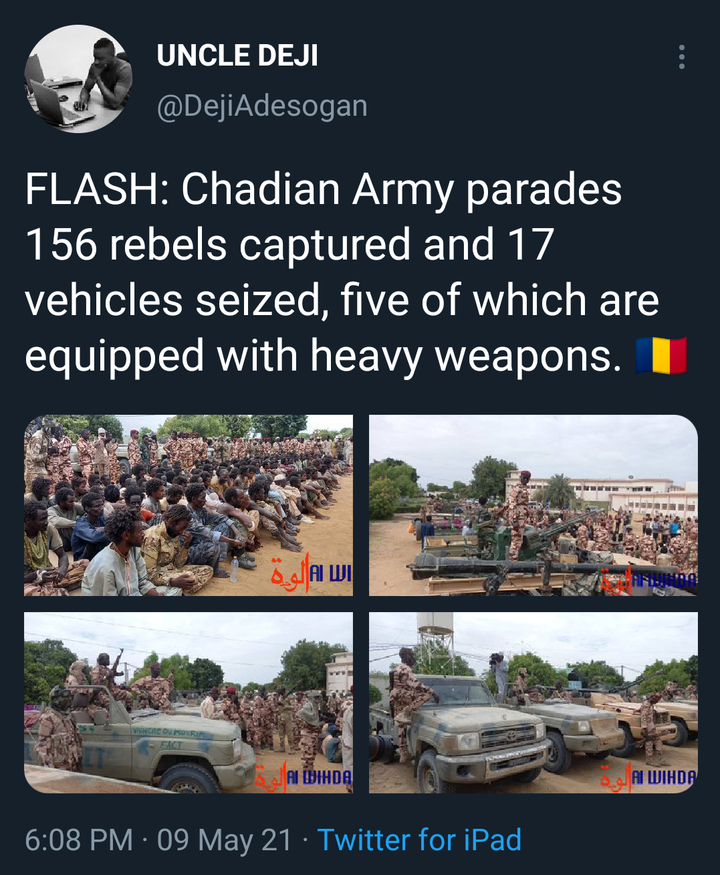 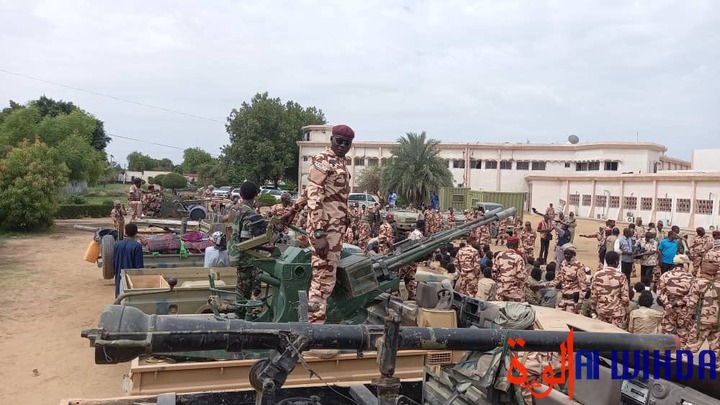 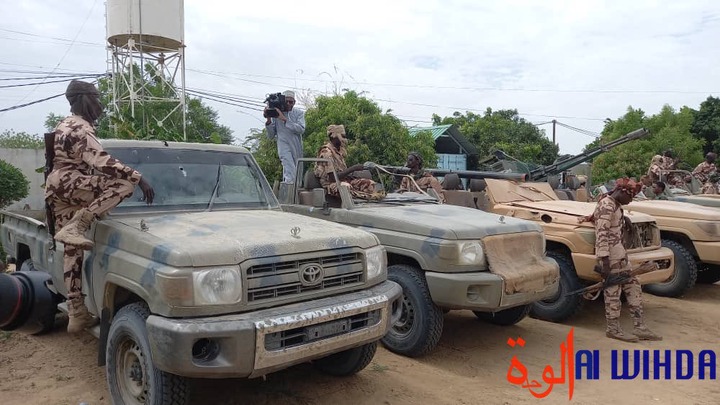 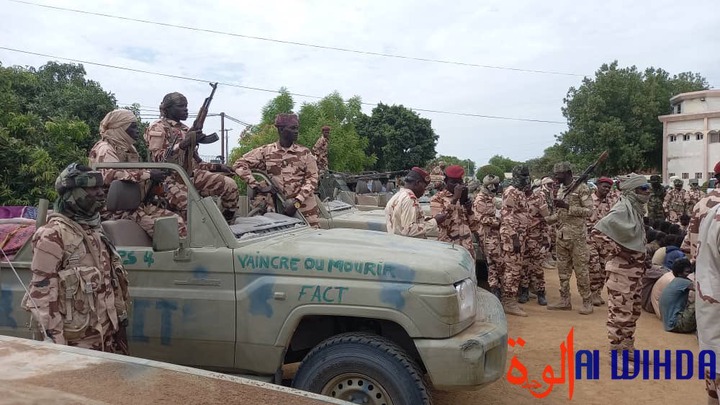 Without public office, I wouldn’t have been able to make changes Nigeria required .- Osinbajo