Home NEWS Reactions As Pregnant Woman Slumps After She Was Allegedly Slapped By Governor...

According to report, an environmental security guard identified as Mrs Adeola Egbebi, has slumped on duty.

Report has it that the pregnant woman slumped after she was allegedly slapped by the special assistant to the Ondo state governor on special duty, Dr Doyin Odwbowalee.

It was reported that she was slapped by the Governor’s aide because she didn’t stand up to greet him like her fellow workers did.

The action pulled by Dr Doyin Odwbowalee, isn’t a good one to me. He would have at least pitied the woman due to the fact that she is pregnant. Well since the deed has already been done, we just need to pray for her to be alright as soon as possible.

However, we would be looking at how some people reacted to the situation as it was shared by Sahara Reporters. 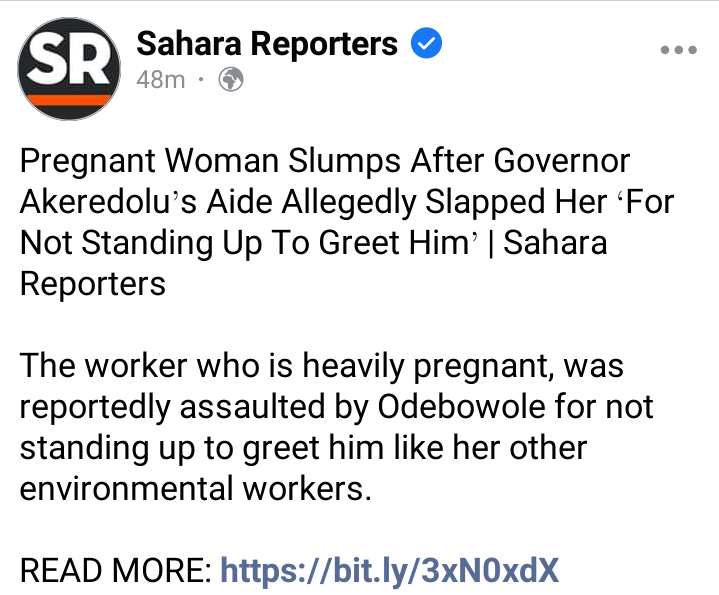 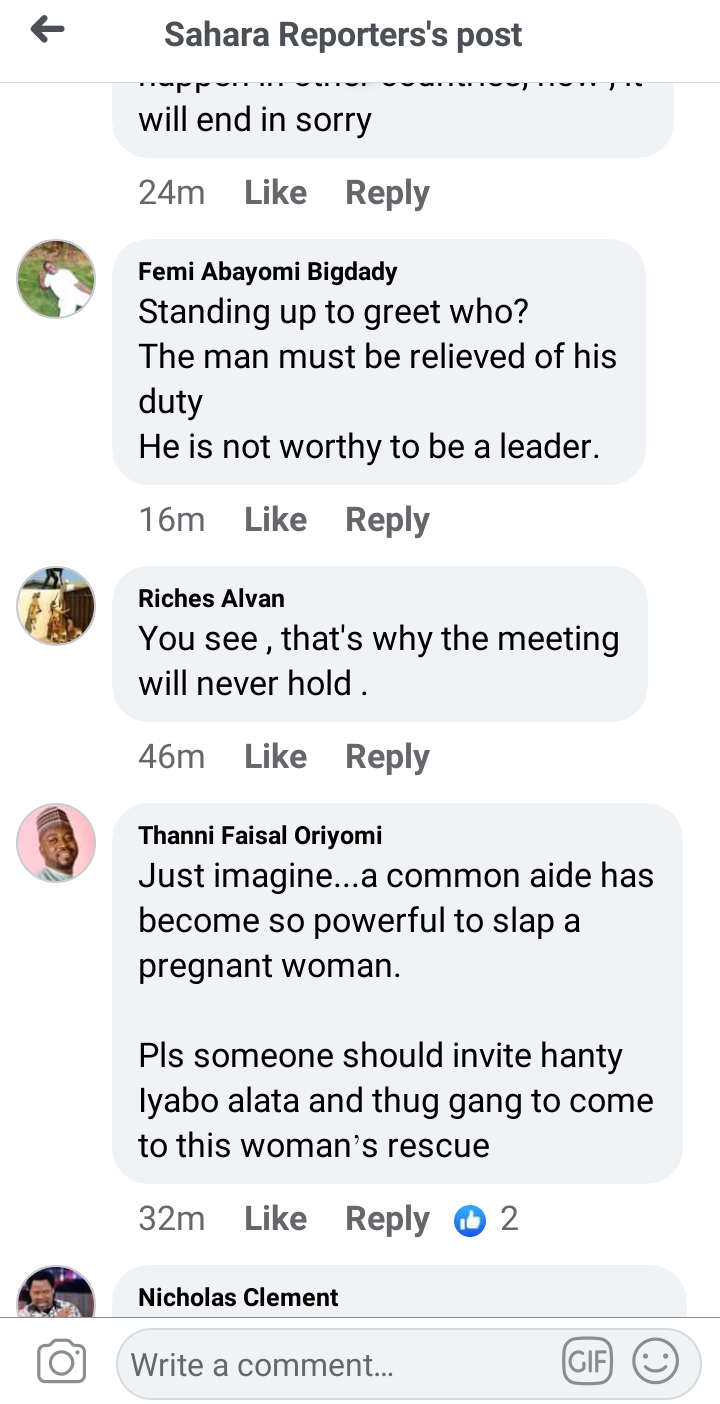 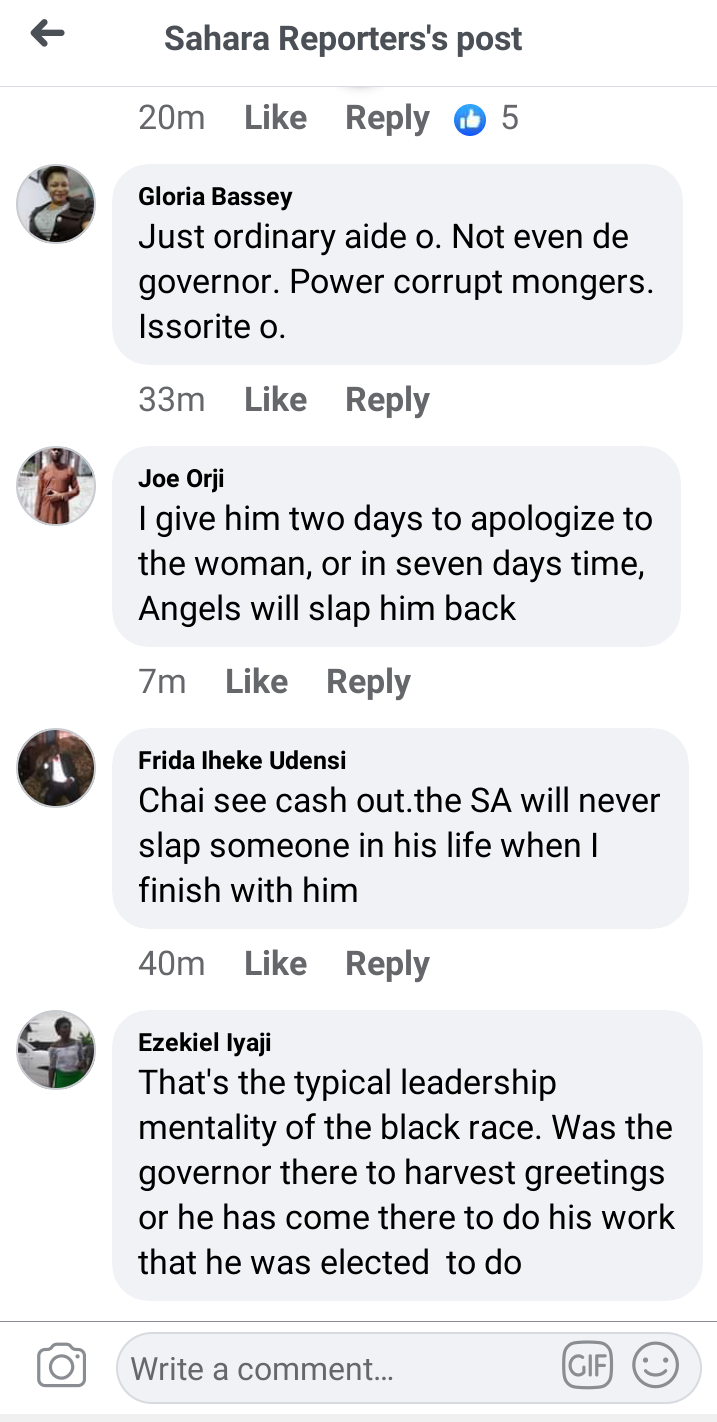 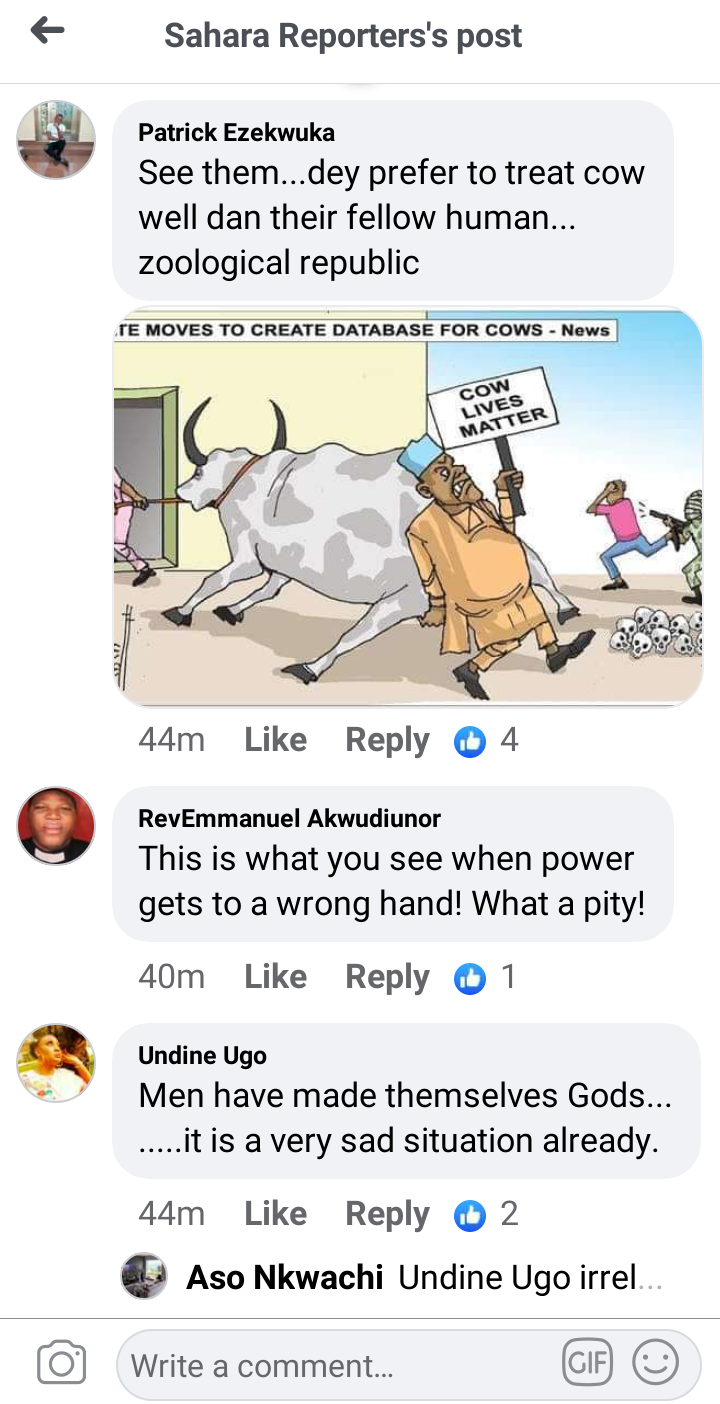