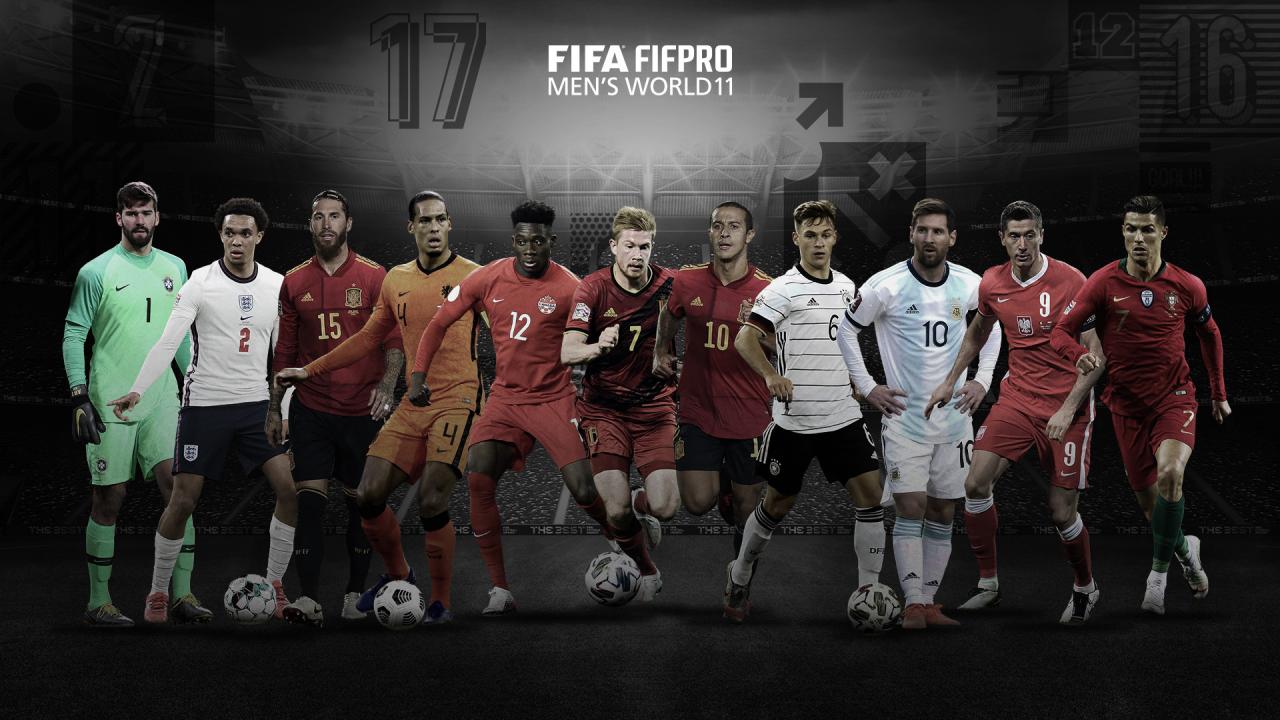 The 2020 FIFA FIFPro Men’s World11 has been revealed with Lionel Messi , Cristiano Ronaldo and Robert Lewandowski included in the list.

The 2020 edition was revealed during The Best FIFA Football Awards virtual ceremony in Zurich on Thursday evening and included four Reds stars.

The World11 was decided through the votes of thousands of professional male footballers around the world, who each choose the best player in each position.