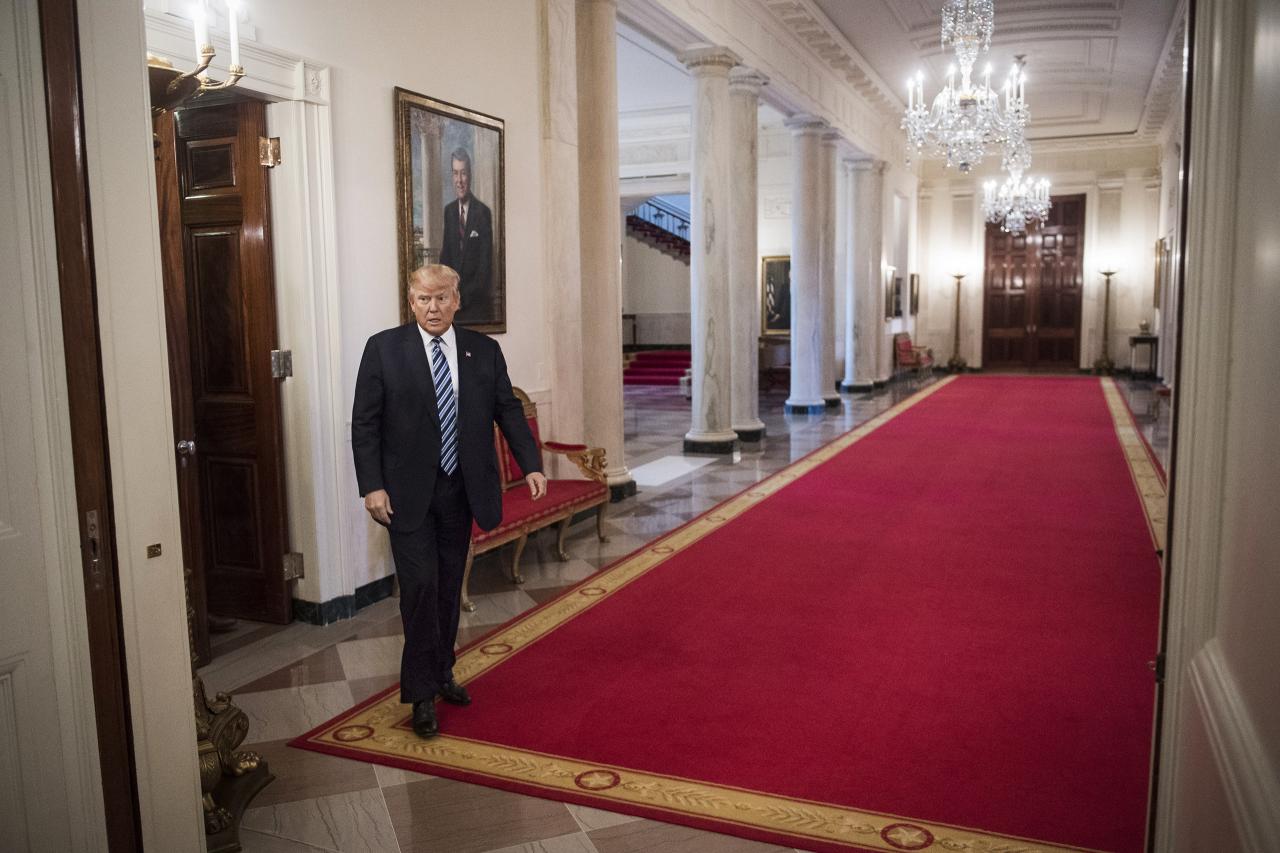 President Donald Trump told advisers that he will refuse to leave the White House on Inauguration Day and has been throwing a massive ‘temper tantrum’ following his election loss, according to a new report CNN.

This comes days after the Electoral College announced Democrat Joe Biden as the winner of the November election despite several lawsuits by Donald Trump to overturn the election result.

Trump reportedly privately accepted he lost the election last month but has since reversed.

At one point he told several advisers that he will refuse to leave the White House on Inauguration Day on January 20 but has since been talked out of that plan, though some believe he may try to stay put, according to CNN report citing multiple sources.

‘He’s throwing a f***ing temper tantrum. He’s going to leave. He’s just lashing out,’ an adviser said to the outlet.

He’s been fed so much misinformation that I think he actually thinks this thing was stolen from him,’ a Trump adviser said of the president.

It was also reported that calls and emails have been flooding into the White House from more than two dozen people, including business associates and allies looking to benefit from the President’s powers of clemency over claims they could be targeted for political reasons.

According to CNN, a spreadsheet has been created by Trump’s staff to keep track of all of the requests for pardons or commutations.