Gunmen suspected to be bandits have released all students abducted from Government Science Secondary School in the Kankara Local Government Area of Katsina State, Musbizusblog has gathered. 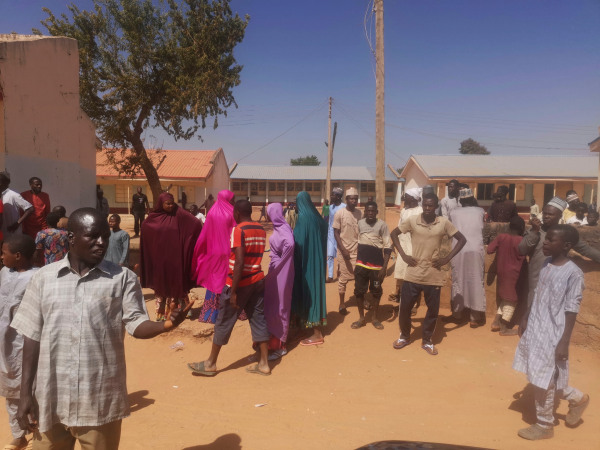 The students had been in the kidnappers’ den for six days. They are currently on their way to Katsina.

Gunmen, who came on motorbikes had last Friday, invaded the school’s premises around 11 pm shooting indiscriminately to scare residents. The operation led to the disappearance of over 300 students.

Boko Haram had on Tuesday claimed responsibility for the attack.

“They are on their way to Katsina, the military finalised the negotiations with them, they will be received by the governor anytime from now,” the source said.

When contacted, Abdu Labaran, Director General of Media to Governor Masari said, “I can’t say yes or no, but we have gone beyond discussions with the bandits for now. We are expecting the governor to address a world press conference soon.”