Home Uncategorized “I’m Not A Big Fan Of Awards” — Wizkid

Popular Nigerian Superstar Singer, Wizkid, has revealed that he is not a big fan of Awards.

The Nigerian STARBOY made this disclosure in a new interview with supermodel, Naomi Campbell. 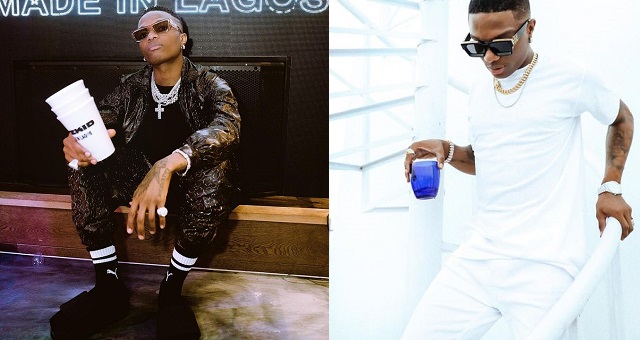 According to the father-of-three, an awards does not define who the artist is because it is a scheme organized by a company to give people.

I am not a big fan of awards, i have been very vocal about it.

It doesn’t define how amazing you are at the end of the day.

He went on to say that as long as his music touches the right people and make them feel the right way, he’s very content and that is his award.