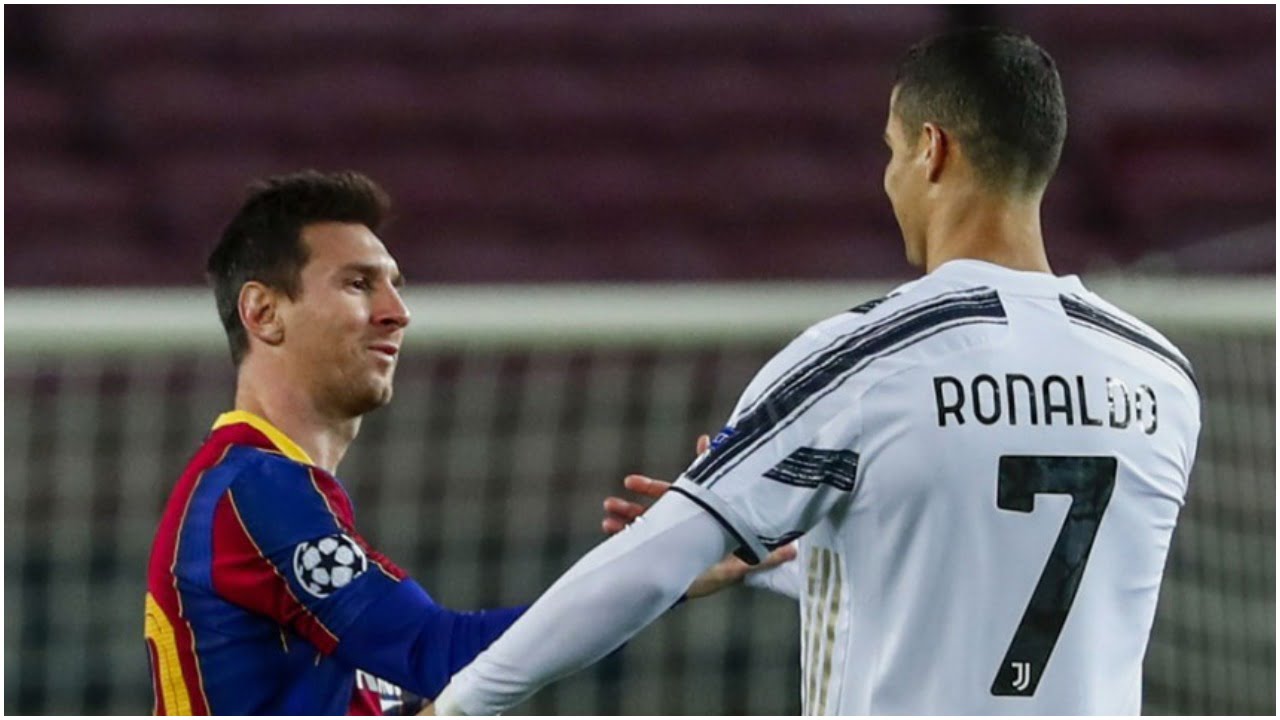 France Football has announced the best XI of all time in a 3-4-3 formation.

Russian legendary goalkeeper, Lev Yashin, took his place as the world’s best ever No.1.

Spain’s Xavi Hernandez was named the best defensive midfielder in history. He was named in the midfield alongside Lothar Matthaus.

Argentina’s Diego Maradona and Brazil’s great Pele are in front of the defensive midfielders.

Then leading the attack for best ever XI in history is Brazilian legend Ronaldo Nazario.

Ronaldo is joined in the attack by Barcelona ace, Lionel Messi and Portuguse Cristiano Ronaldo.