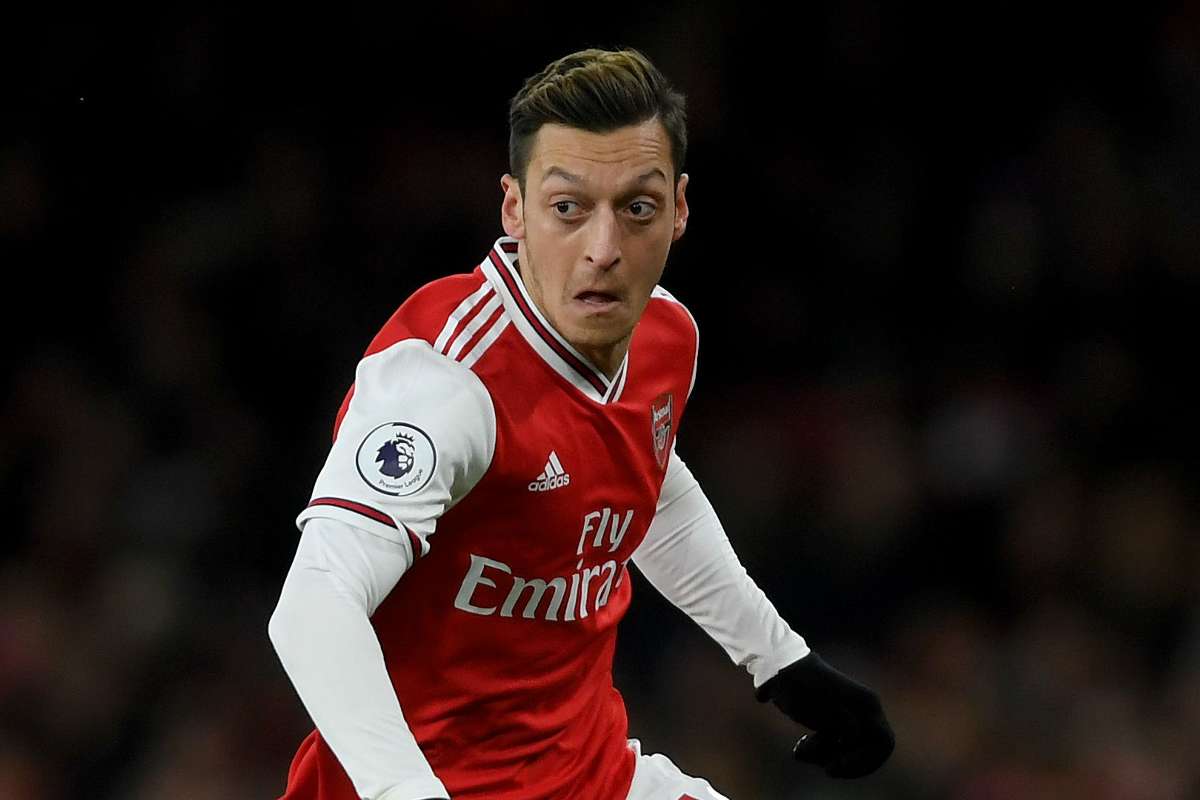 Arsenal technical director, Edu, has hinted Arsenal are trying to reach an agreement with Mesut Ozil.

Ozil has been left out of the Gunners’ squads for both the Premier League and Europa League despite being the club’s top earner on £350,000-a-week.

Edu, speaking with the UK Mirror, admitted it would be a quiet January market for Arsenal but Ozil’s contract expires in the summer and they have held talks with the German midfielder looking set to leave at the end of the season.

“What makes me feel comfortable is the way we treat the situation, man to man, no-one hides anything, and Mikel explained to you guys a lot.”