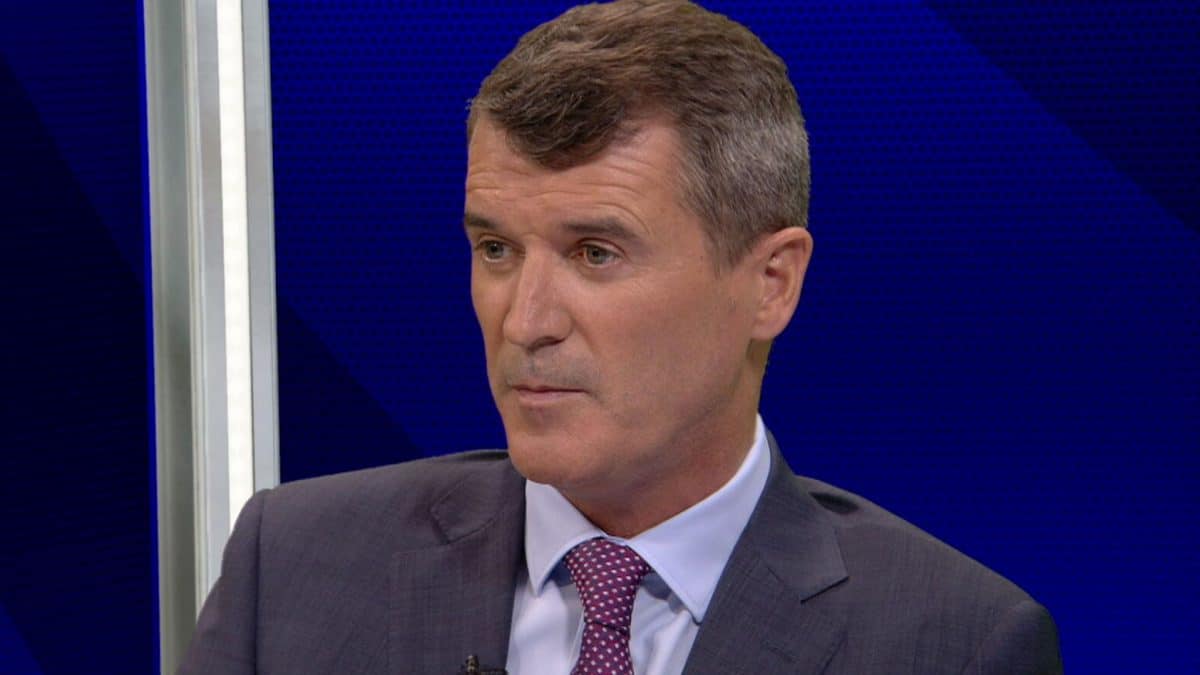 Speaking after the stalemate, Keane criticised them, claiming they are not players who will help the club win the Premier League.

He told Sky Sports: “Okay, they did well today but that’s not a back-four that will take you places and that’s a big concern.

“Can you really trust this group to go on a run? The answer is no.”