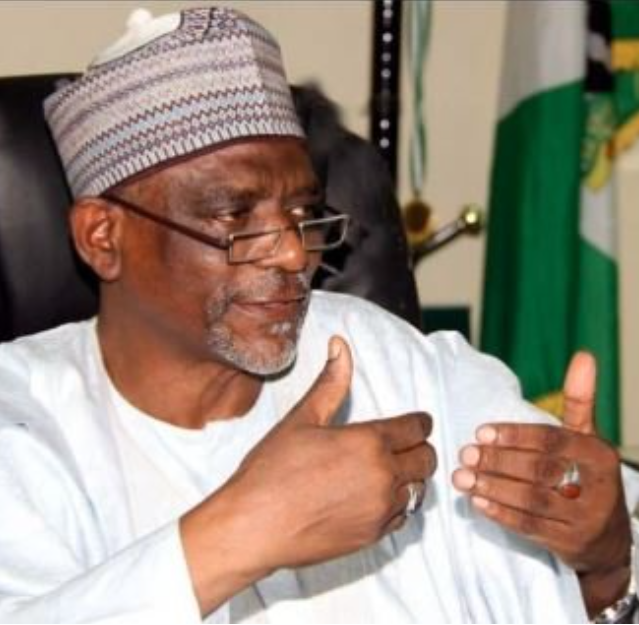 Minister of Education, Malam Adamu Adamu, has expressed concern about the decline in the standard of education in the country.

Adamu, who spoke in Yola, Adamawa State, during the official commissioning of completed projects in the college, said a number of graduates can neither read nor write in a tolerable manner.

The minister who was represented by the Director of Tertiary Education in the Federal Ministry of Education, Hajia Rakiya Gambo Iliyasu said the situation was a cause for concern, adding that students and teachers need to sit up and face their tasks squarely if the situation is to be reversed.

“Some graduates of tertiary institutions across the country cannot read or write applications,” he said.

The minister further stated that students and even graduates had been found to be unable to write one full sentence without multiple corrections needing to be made.

The minister urged all stakeholders in the education sector to sit up to ensure that the decline in the value of education is bridged within the shortest time possible.