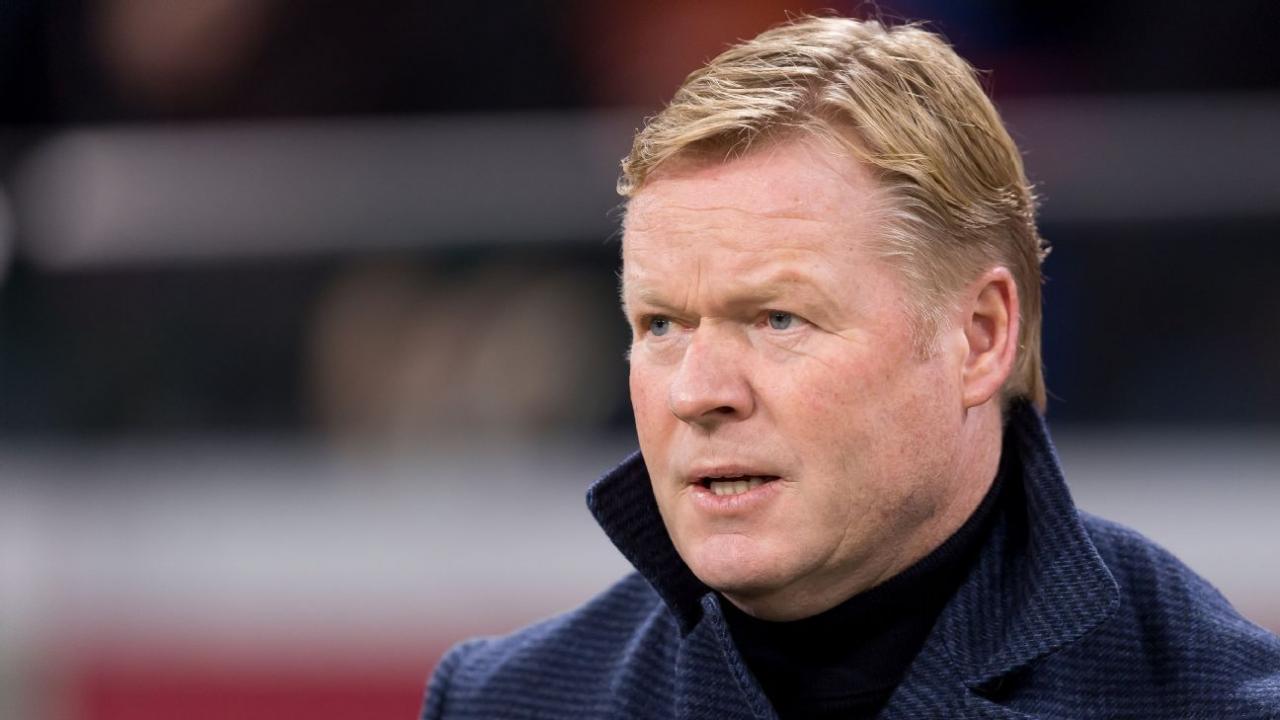 Barcelona manager, Ronald Koeman, has admitted his side was not good enough following a 2-1 defeat away to Cadiz on Saturday.

It was Barca’s fourth defeat of the campaign, making it their worst start to a season since 1987/1988.

Alvaro Gimenez opened scoring for the hosts, before Jordi Alba made it 1-1.

However, Alvaro Negredo put Cadiz in front again in the second half.

With just 14 points from their opening 10 games, the Catalans are already 12 behind leaders Atletico Madrid, who beat Real Valladolid 2-0 earlier on Saturday.

“It’s a huge step back in terms of winning La Liga. It’s disappointing, but we must accept it, even though being 12 points back from a strong team like Atletico is a lot.

“The result today is difficult to explain. We conceded the first goal and weren’t good in attack, with too many players in the middle of the pitch.

“That’s not the level I expected from my team. We must improve. We must be more focused. In general, the attitude without the ball was not good,” Koeman said after the game.