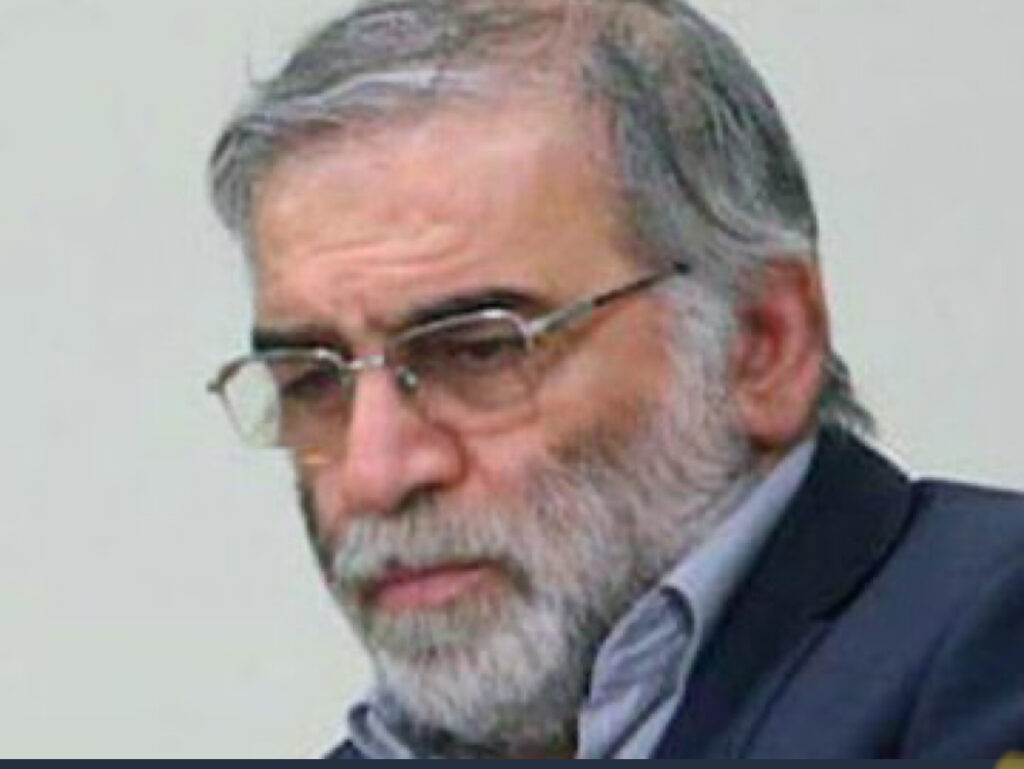 Fakhrizadeh was shot on Friday as he journeyed in a vehicle near Tehran, the state capital.

He was badly injured, doctors could not save him in the hospital.

The deceased was head of the Islamic Republic’s military nuclear program before it was disbanded in the early 2000s.

The Iran Defence Ministry confirmed Fakhrizadeh’s passing in a statement.

“Unfortunately, the medical team did not succeed in reviving him, and a few minutes ago, this manager and scientist achieved the high status of martyrdom after years of effort and struggle,” it read.