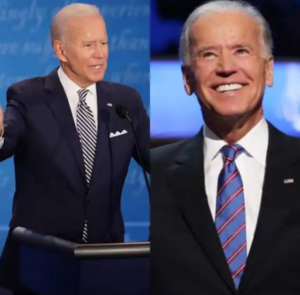 The Genius Media Nigeria reports that the vote-tracking count from the Cook Political Report reported the Democrat has so far received roughly 51 percent of the national popular vote to Donald Trump’s 47.1 percent.

Biden is the first presidential challenger to capture more than 50% of the popular vote while running against an incumbent since Franklin Delano Roosevelt defeated Herbert Hoover in 1932.

A total of 80,033,996 ballots have been cast for Biden, according to Cook Political Report data.

More than 156 million people voted in the 2020 election, a turnout of more than 66 percent.

Mr. Biden is preparing to formally announce members of his incoming national security team after the federal agency responsible for his transition to the White House announced that it will begin after Democrats and watchdog groups criticised its chief for “stonewalling” at the president’s behest.

In a letter to Mr Biden, the General Services Administration’s Emily Murphy said“I was never directly or indirectly pressured by any Executive Branch official — including those who work at the White House or GSA — with regard to the substance or timing of my decision.”

Later, Mr Trump said that “in the best interest” of the US, he recommended that Ms Murphy “and her team do what needs to be done with regard to initial protocols, and have told my team to do the same”.