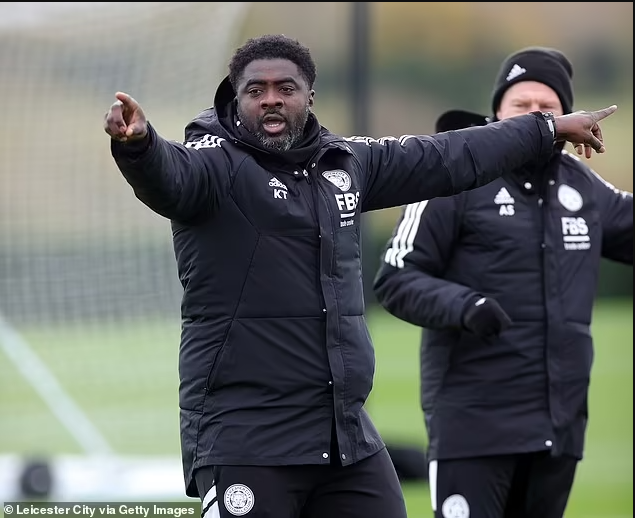 Wigan Athletic have confirmed Kolo Toure as their new manager, following the sacking of Leam Richardson.

Wigan sacked Richardson after a run of eight successive games without a win and first contacted Toure’s younger brother Yaya about the role, which he turned it down. 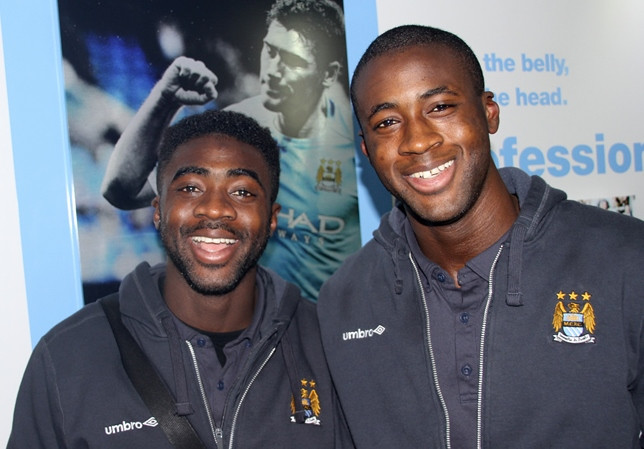 The club then switched the attention to Toure – who had been working as first-team coach at Leicester since February 2019 – and announced his appointment on Tuesday, November 29.

Toure will now become the first African international to ever manage in senior English football having previously worked under the likes of Brendan Rodgers.

Kevin Betsy and Ashvir Johal will be joining Wigan alongside Toure, while Rob Kelly has agreed to continue in his role as Assistant Manager.

Commenting on Kolo’s appointment, Chief Executive Malachy Brannigan said: ‘We are delighted that Kolo has become the new manager of Wigan Athletic Football Club, and the Board are pleased that he is the man to take us forward.

‘We received a high calibre of applicants for the manager’s job in recent weeks, in a very thorough recruitment process as we looked to appoint the right person for the role.

‘From the earliest of conversations we had with Kolo, it was evident to us that he had instantly bought into the values of the Club – with his enthusiasm, knowledge and immense desire to work and be part of Wigan Athletic shining throughout the process.

‘There is no doubt that this appointment is an exciting one for the Football Club. Kolo is a manager who wants to play a positive brand of football and will strive every day to make the Club stronger.

‘The work starts immediately with the first team squad, as the season is just a couple of weeks away from restarting.

‘As a Board of Directors, we look forward to working closely with Kolo and his team as the work begins collectively to establish Wigan Athletic as a Championship Club.

‘I am sure that all Latics supporters will get behind the appointment of Kolo Touré, give their backing to the staff and the players, as the Football Club begins a new, exciting era – starting at Millwall on December 10th.

The former Arsenal, Manchester City, and Liverpool defender jumped into coaching following his retirement at the end of the 2016-17 season after a season at Celtic.