Home POLITICS Sometimes I Ask Atiku Abubakar To Allow Me To Deal With Some...
The national chairman of the Peoples Democratic Party, Iyorchia Ayu, has disclosed that sometimes, he has the intention of dealing with some politicians, however, Atiku Abubakar normally finds a way to stop him from doing so. Iyorchia Ayu made this revelation during a gathering of members of PDP and the party’s supporters at Atiku Abubakar’s son-in-law’s house. 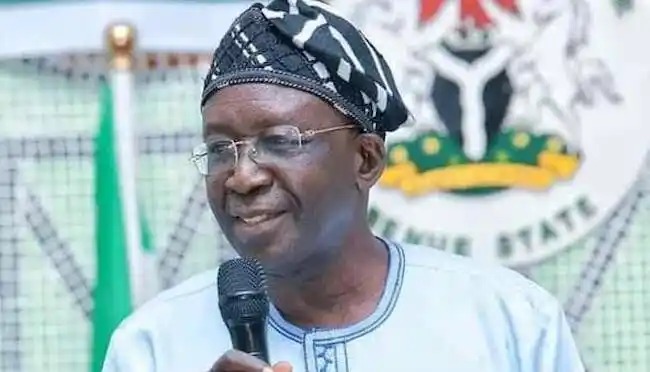 Iyorchia Ayu disclosed that he has come a long way with Atiku Abubakar, Yar’Adua, and Buhari. According to Iyorchia Ayu, there has been some instances where he has seeked Atiku Abubakar’s permission to deal with some politicians but Atiku Abubakar often told him that dealing with such politicians is not the best way to go about the situation. 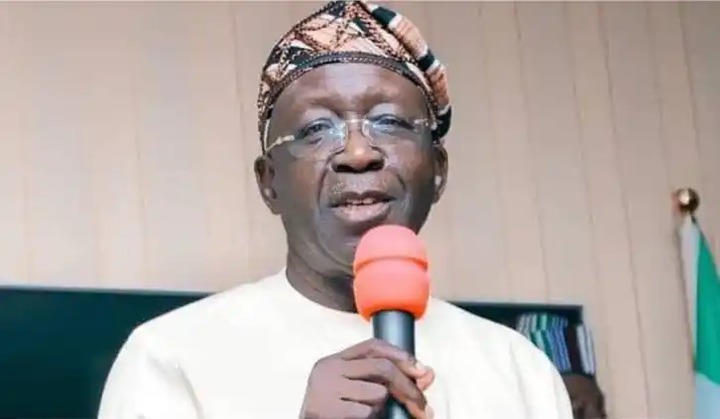 Watch From 2:30 Minute Of The Video Below: