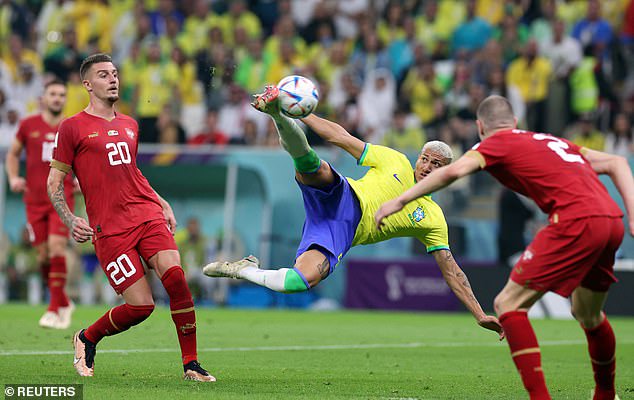 Brazil forward Richarlison scored a brace against Serbia in their opening game in the World Cup. Real Madrid winger Vinicius Junior set up an assist for Richarlison in the 73rd minute for his second goal. 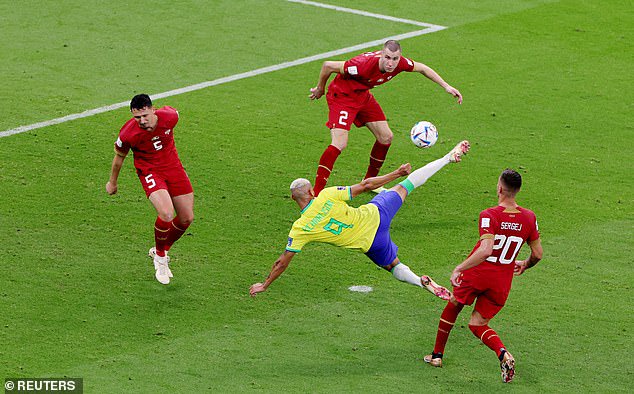 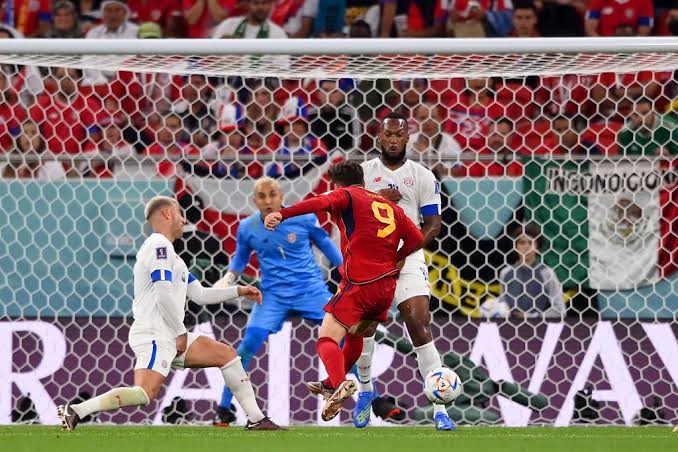 Spanish midfielder Gavi scored a brilliant volley against Costa Rica. Spain secured a 7-0 win over Costa Rica in their opening game in the World Cup and Gavi was in the scoresheet during the match. 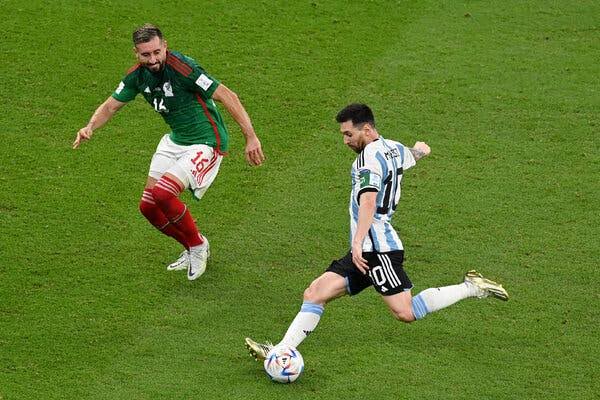 Argentina forward Lionel Messi helped his side secure a 2-0 win over Mexico in the World Cup. Messi received the ball from Angel Di Maria and scored a brilliant long range goal against Mexico. The 35 year old later provided an assist for Enzo Fernandes in the late minutes to make the score 2-0. 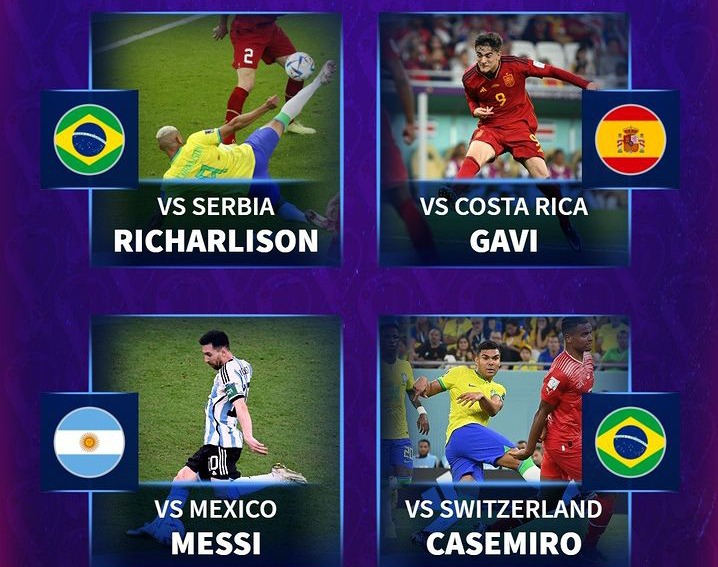 Casemiro’s goal against Switzerland helped the national team advance to the round of 16 stage of the World Cup. The 30 year old scored a brilliant goal in the late minutes after receiving the ball from Rodrygo.