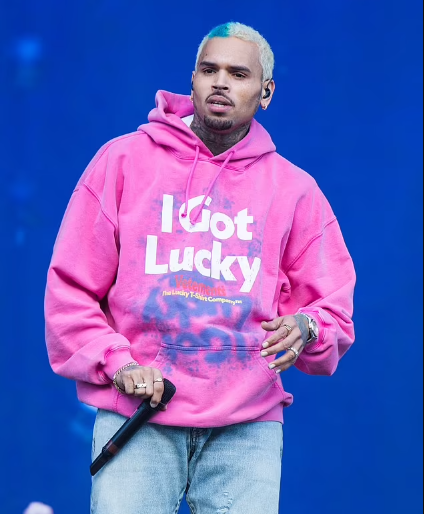 Chris Brown is reportedly set to make his first trip to Australia since he had his visa application denied on ‘character grounds’ in 2015 after pleading guilty to attacking his ex-girlfriend Rihanna.

According to Daily Mail Australia, the American singer, 33, will bring his ‘Under the Influence’ tour Down Under in mid-2023.

An industry insider said Chris has been working with officials to make sure he would be allowed into the country and will soon announce dates for Australia and New Zealand dates tour dates.

‘He’s been wanting to come back to Australia for ages. It’s all locked in and his visa is approved. He’s spent the past few months working with officials to make sure he is allowed in,’ said the source.

Set to kick off in February 2023, Brown will first take his tour to Europe, making stops in London, Paris, Berlin, and Amsterdam.

Taking to social media over the weekend, Brown said he ‘hasn’t forgotten’ about Australia, Japan, or Brazil and hinted he would be dropping dates soon. The Grammy award winner is set to pocket millions when he headlines shows in Sydney, Melbourne, Brisbane, Adelaide, and Perth before playing shows in Auckland.

He last performed in Australia as part of his F.A.M.E. Tour in 2011.
Brown was forced to cancel his 2015 One Hell Of A Nite Australia and New Zealand tour after being denied an entry Visa.

The singer was formally denied on character grounds after he pleaded guilty to attacking his then girlfriend, the pop singer Rihanna, in 2009.