Home RELATIONSHIP The Easiest Way To Approach A Lady You Like 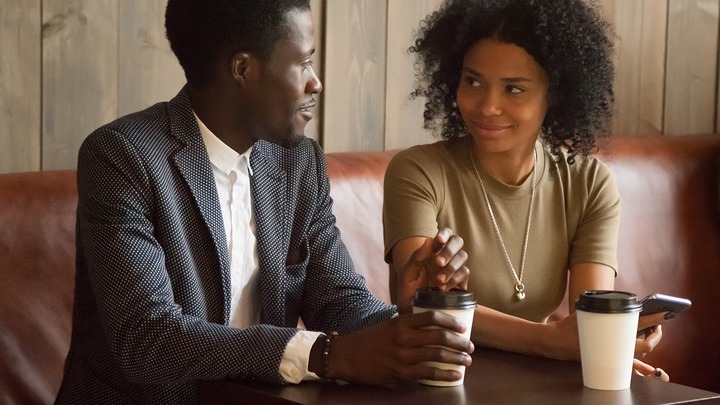 Many guys desire to be a lady’s man but don’t have a clue about what they can say to women or how to go about it.

Whenever you see a woman who appears very attractive to you, and you would like to approach her, there are easy ways to do this.

There are some buttons you can press when you are approaching her. Naturally, ladies don’t like to approach a man they like. They expect you to do the chasing, but it must be done correctly. 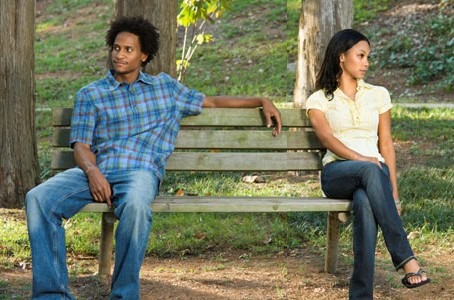 Even if a woman likes you from the beginning, and she loves you at first sight, she will try to hide her feelings for a while so that she won’t appear cheap or desperate.

When you find that beautiful young girl you want to approach, these are the things you should consider before you start a conversation with her.

Make sure you are confident and look straight into her eyes. Give her a little smile to get her attention. 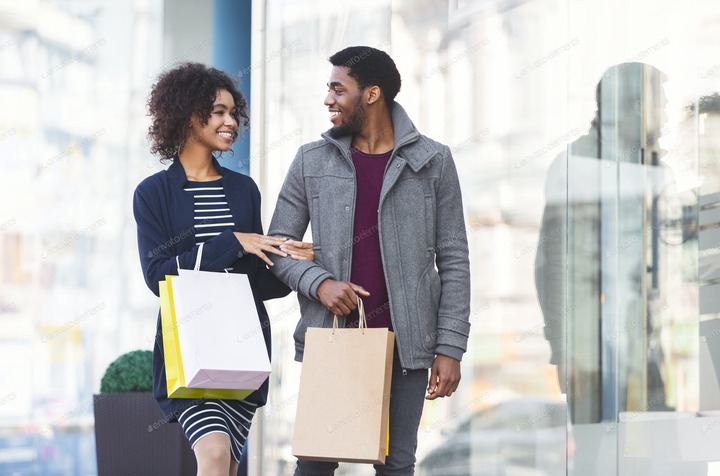 If she looks at you and smiles or doesn’t have a frown on her face, it’s a great sign that you can proceed to have a conversation with her.

A woman who likes to talk to you will probably look back at you after looking at her.

When you start talking to her, don’t use common language or words that guys have been observed using when approaching a woman. 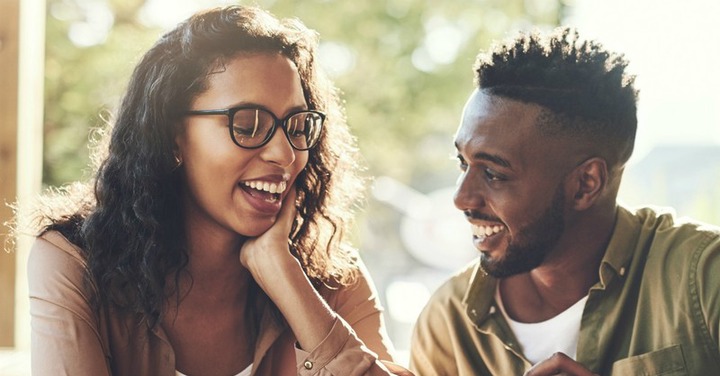 Try to be different and don’t act like a fake. Be sincere with your words when you compliment her looks.

Don’t say she has a pointed nose when she doesn’t. Don’t try to flatter her. Just say something real about her beauty.

Don’t be anxious and allow your conversation to flow smoothly. Give her a listening ear if she’s trying to make a point. 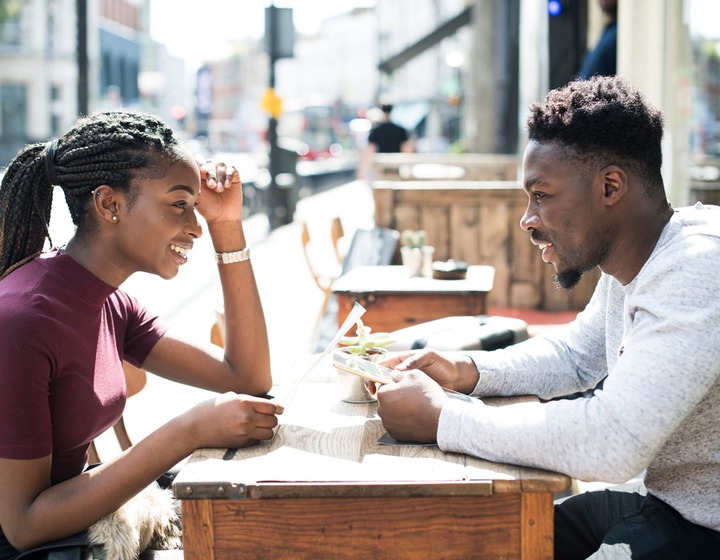 Ask her questions after her points, never deviate from her current point, and don’t say anything negative about someone that she bestowed respect upon during her conversation.

Don’t try to engage her in more conversation when it’s time to go your separate ways. Just ask her for a hook-up or have her phone number.